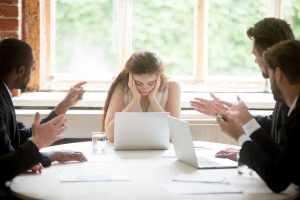 1) They say something and it hurts you deeply. They may not even know why they were so brutal. The pain inside of you went deep. The scar can last months, years, decades.

Today, that pain gets smaller. Today, the scars begin to heal. But how? And can you let criticism just “run off your back” like so many say? Here is what you will do, why, how and in the process you learn the truth as you heal.

You want to become immune to criticism!

2) You surprise yourself. YOU were CRUEL. You finally quit talking.You can’t even believe what you said. It is so unlike you. Why did you do it? You hurt them!

You know they hurt. It wasn’t your intention but you must fix it and then you know: YOU can’t BE this critical again.

And while you can’t guarantee it will never happen again we can make massive strides so that you communicate with elegance.

Criticism Hurts You and Them – Today Both Get Healed

Criticism is a key predictor in determining who will stay married and who will divorce. People who criticize each other… have very little chance.

You can make life memorable. When you are in a relationship…with anyone… be certain that criticism is not in your mind.

Sadly, people have been hurt so much and so often in life that they will think you did the same and you didn’t. But it feels like that to the other person… We’re going to do everthing possible to fix this…once and for all. 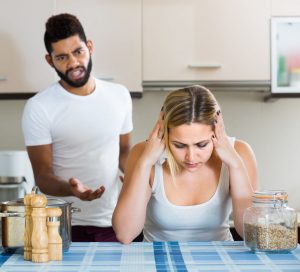 Criticism cuts deep into love. It drags productivity at work and causes virtual hatred between some managers and employees, siblings, parents and their kids.

Criticism can be emotionally disempowering and fatal in stopping motivation and desire.

Unfortunately, criticism is also at the core of gossip.

And what is gossip? Evil? Perhaps. Ironically, gossip is part of the super glue that binds people together into groups. It will continue to maintain that evolutionary value for millenia to come. Two people say something nasty to you, or about you, and they are bound together into a group. You are out.

Being the victim of criticism- dealing with unfair or unsolicited criticism – is something most people need to do with much greater elegance.

That’s a criticism. Criticism like this is critical to our future because there are actions taken at high levels, with overwhelming long term consequences attached, that need to be rectified. Unfortunately, you and I can’t rectify those things. You can only point the problems out.

Are there any other criticisms that are important to note that have value to the world? Turn the page to find out…