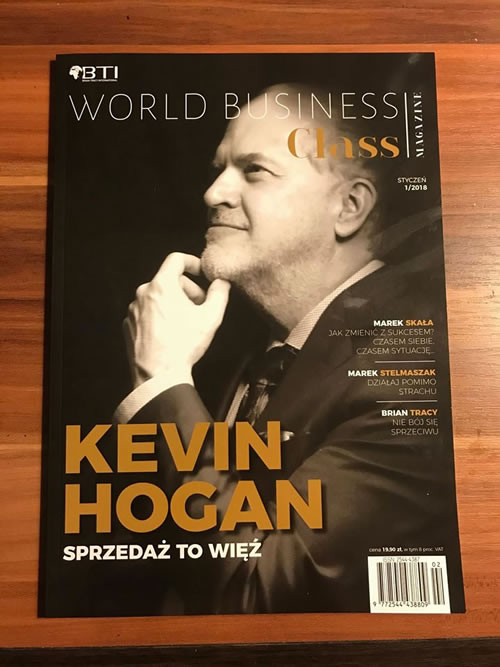 Some of the media that have interviewed Kevin Hogan for expertise on body language, influence, sexuality, relationships, and success. Media citations for Kevin’s work.