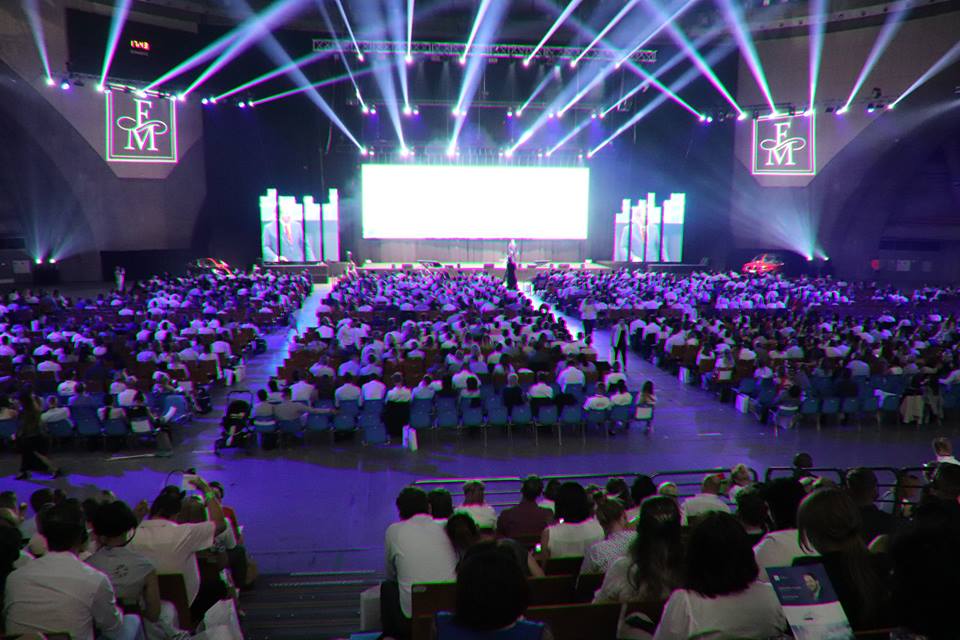 “Knowledge” means that you have dug through REAL research to find out what creates healthy, wealthy, loving, intelligent and independent kids.

Research doesn’t mean that you saw one kid fail or succeed because his parents did something right or wrong. That’s a study of one. (Read that as mostly meaningless.)

Research means constantly trying to test your own beliefs and looking for holes in how you think and what you do so you can constantly improve your belief structures to bring them closer in line to reality.

Intention means that you have an outcome for your child to be as independent, healthy, wealthy, intelligent, and loving as is humanly possible for that child. You will do whatever it takes to direct your kids on the right path to that outcome.

Independence simply means if the adults are gone, the teenagers survive and possibly go on to do well in spite of your early demise. Love is the ability to feel empathy for others and proceed with valuable behaviors that add value to the lives of those around the person doing the loving. Love is not often about making someone “feel good,” but feeling LOVED. That person CARES. They don’t give cocaine, they give understanding and wisdom. They give hugs, connection and direction. They give challenges and follow up. They praise effort.

There are other variables. We could create a far more precise BIG equation. But just look at this simple equation and work with it for today.

Now use the same template for YOURSELF and for your business.

It seems like there are lots of promises out there to cut your learning curve. You can be assured that some of those promises can be fulfilled and some can’t.

Those promises that reference Instant Success, whether earning millions of dollars per year without work or with minimal work are simply not candid.

The fact is that shortening your learning curve is really important when beginning any project or relationship.

Unfortunately, not everything can be shortened.

But there are many aspects of building a successful life that do have a very real “curve” that can be made much smaller.

Here are the basic facts about the problems you will come up against in the new year when trying to shorten a learning curve.

The vast majority of people misunderstand what learning is and they have too much faith in the concept of modeling.

Is Modeling a Good Strategy for Success?

The idea of modeling is a seemingly sound notion.

Find someone who is doing quite well doing what you want to do and then do what they do. Find out what they believe, how they think, and then replicate those beliefs and behaviors.

And there is some sense to this concept.

After all, “if you invest like Warren Buffet,” that just SOUNDS and FEELS right.

But this approach is typically going to fail.

In fact, you can go further and KNOW that you won’t come close to the success Warren Buffet has had.

How do you know?

Because Warren Buffet puts his investments out there for the world to see and has for decades.

No one has amassed the wealth (or anything close) of Buffet, or even a fraction thereof by doing what he does. Seems crazy doesn’t it?

Imagine that you have an investment guru with a great decade-long track record. Your idea is that you are going to follow their advice and that is going to make you rich.

I can almost promise you that it won’t.

Ultimately, you don’t have enough money to invest money like Warren Buffet. In one paragraph, it requires a lot of money to be able to have a buffer when you fail as often as investors do. Those investors with the most money to begin with have the best chances of being able to multiply their wealth. Those without the money are forced to bail out much more quickly than those with tens of millions to put down on the line.

This is easier to understand when you think of it in terms of one store or franchise instead of “stocks.”

Imagine you know a friend who opened up a franchise restaurant like Papa Johns or McDonalds. They got rich. So you’re going to try to replicate what they did and get rich as well.

Any good mentor or coach will tell you that these paths are more often than not littered with landmines.

I had several friends who franchised Subways. As long as they were working their one or two stores, they made $60,000 – $120,000 per year. As soon as they hired managers for their stores, they ran into financial challenges.

That said, there are a number of Subway restaurants that perform admirably and the hard work and investment of the franchise owner pays off handsomely.

Not always … or even most of the time.

There are fundamental principles that successful people live by that everyone else fails to do.

What Strategies Do Successful People Avoid?

Successful people rarely copy what someone else has done and then experiences long term success.

There are exceptions and there are even times where you can run with someone else’s idea by building a better mouse trap. But think of it this way … who modeled Elvis Presley and went on to match his results in records sold as an artist?

Not one of the sound-alikes sold a fraction; and his worldwide sales on a per capita basis are still far and away bigger than any performer in history.

What’s ironic is for half of his career, he didn’t even record non-movie soundtrack music.

The Beatles had more number one records than any act in history. So there’s plenty of success to model.

No one else came close to their success per capita or in raw numbers as far as a band.

Modeling isn’t as simple or as likely to be effective as we wish it would be.

But WHY doesn’t this idea of modeling bring success?

THEN they had to pay 5% of sales to Papa Johns.

THEN they are obligated to spend 7% of net sales on marketing.

And here’s the thing.

I like Papa Johns. And no kidding, it’s a pretty GOOD business model.

Papa Johns is less expensive by far than other franchises that could be considered for you to get rich with. What is really going to happen?

In all probability, your Papa John’s franchise will still be open in 5 years. You’ll probably earn perhaps $75,000 per year for your 70 hour week … assuming YOU work those 70 hours. If you hire a manager to work for you and you stay at your job, you probably won’t earn … well … much of anything … if anything.

All of these franchisee owners work off the SAME MODEL.

They all model the most successful stores and owners.

Some go broke. Some lose hundreds of thousands of dollars. Some make a living. Some are building wealth and making a few hundred thousand dollars per year.

Modeling success will bring you a result that lands somewhere between success and failure. But modeling success CAN’T and WILL NOT be the KEY ingredient in bringing YOU success.

One more example from the business world before I draw from other parts of life.

I can point you to a friend of mine who is a multimillionaire. He owns six McDonalds franchises. I watched him from day 1 work 70 hours per week for 20 years. (That’s not exactly terrible for the end result of being a multimillionaire.)

But what he did is not replicable by 98% of all people looking to succeed. The start up costs are astronomical. Very few people have that kind of money. The marketing and franchise fees are huge. But if you have the net worth and you have the drive, the business model can be very successful. 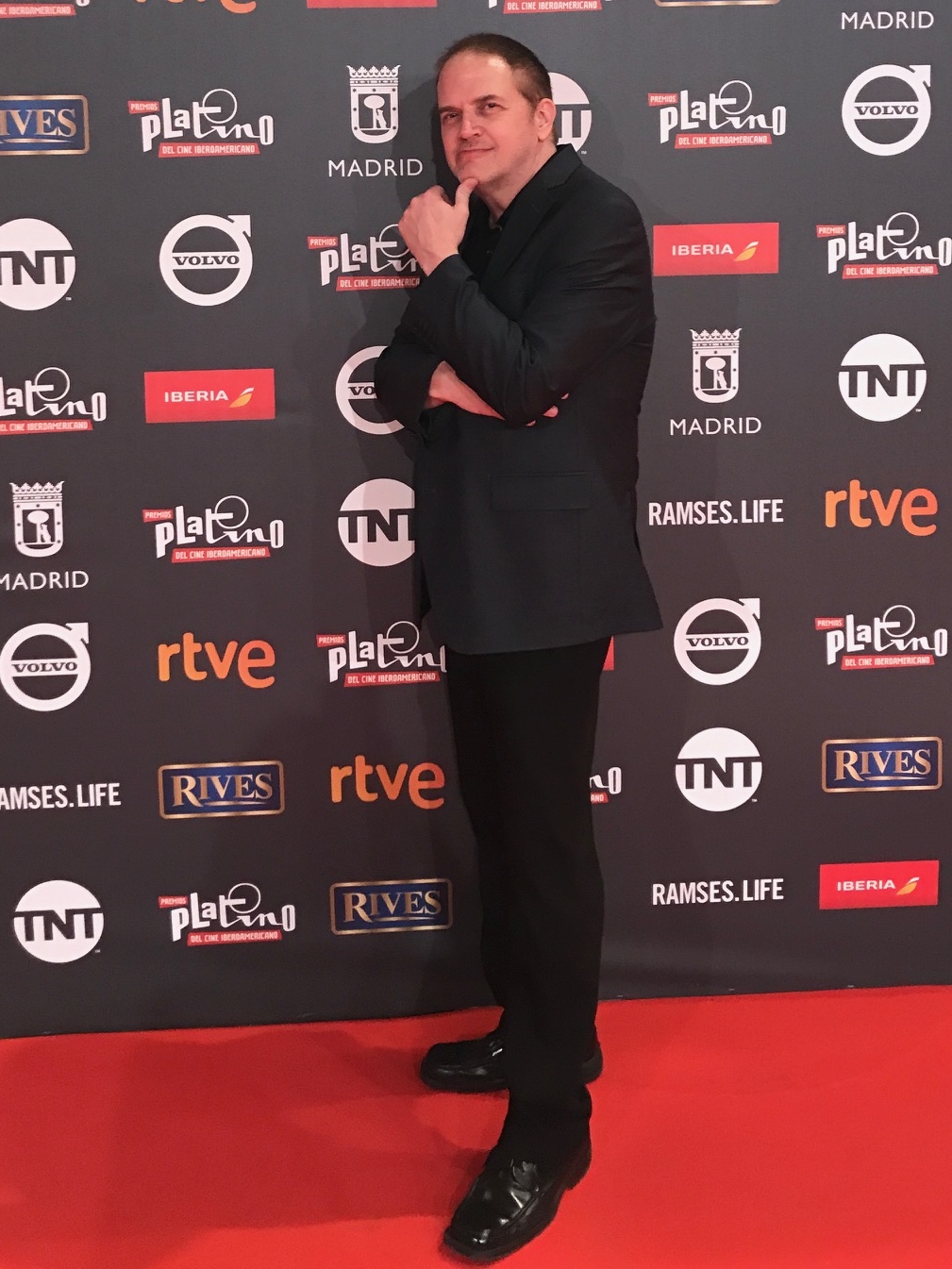 What is the Real Key to Success?