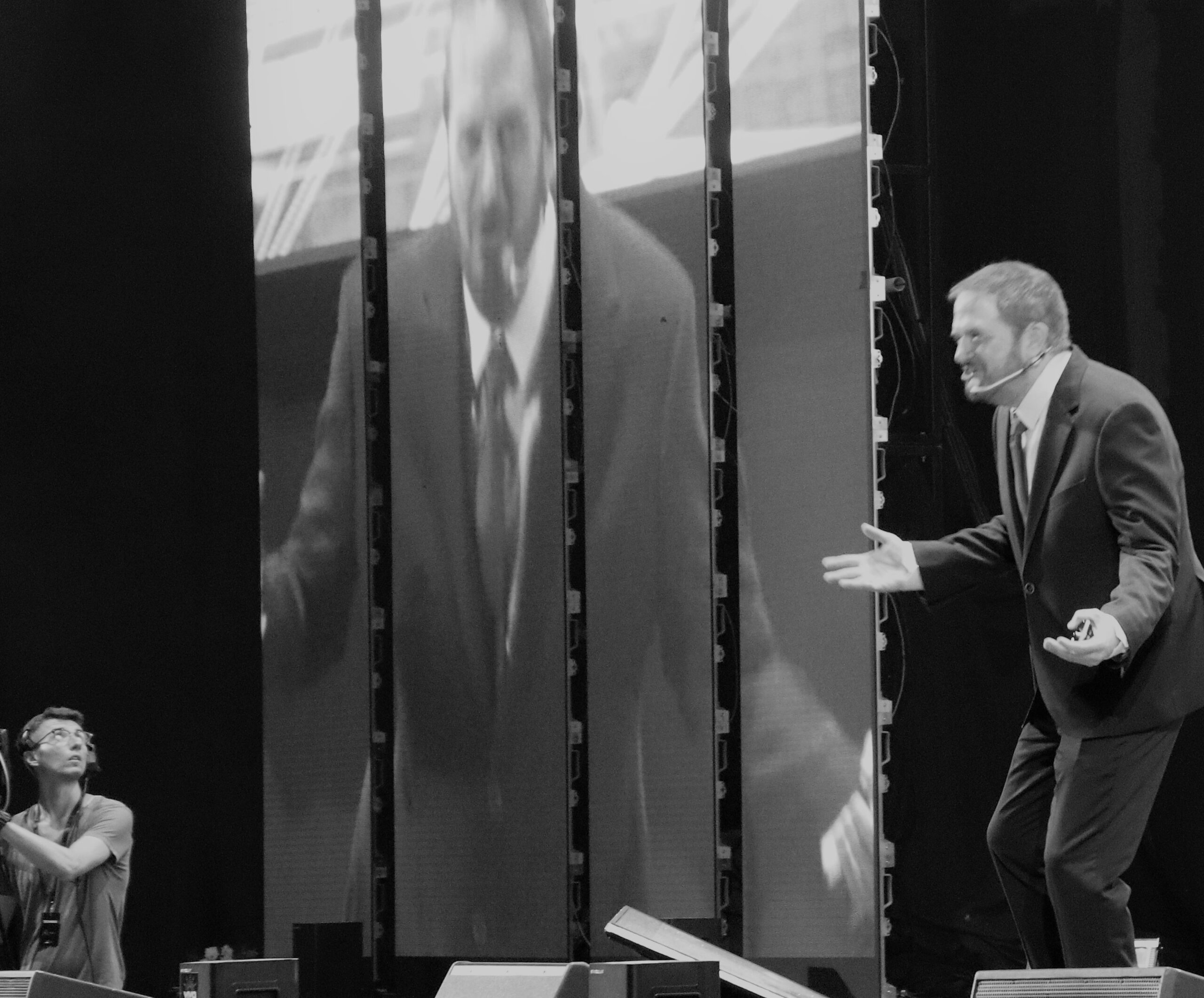 Do YOU have a question? E-mail kevin AT kevinhogan DOT com

Answer… What happened was we did more research here than any five human research teams on the planet. We released over 150 hours of research based, unique content about persuasion and influence related work that was as predictable or more predictable than what was available when I did Psychology of Persuasion.

Regarding the Law of  Reassurance, it has been measured and tested only on Social Media platforms.  I’m not going to speculate as to blogs, real world. We’ll get there when we get there. As far as “what happened” was I simply kept working and once we met overwhelming certainty on each new axiom, it was added. We gave Poland 31 of the 62 about 2 years ago, saving exactly half in case something leaked, just in case.

Q… What Laws of Persuasion didn’t hold up as well as was thought they would?

Answer… Common question.  First, The Law of Scarcity is no longer as impressive in predictability as it was 15 years ago.  We started to notice the shift in 2011. It still is valuable in certain contexts but the expandability of it’s breadth to many different to hundreds of contexts is simply no longer there.

The Law of Reciprocity, and this is tragic to me, also has lost the most ground.  What has happened is that Reciprocity holds more predictability in Baby Boomers and Gen X’ers than it does in Millenials. Doesn’t take a scientist to figure out why.

Both still hold value in some contexts, unfortunately far fewer than in 1996 when the book came out. American culture has dramatically changed in the last decade. Reciprocity has been one of the biggest changes.

Q… I took your Success Course and I was surprised that there was no overlap between Wealth Accumulation and Success Algorithm Course. Now I see you have Charismatic Communication and I’m told it doesn’t duplicate any of the Science of Influence or persuasion programs I own. How do you do it? Do you have a concordance of all of your content?

Answer… You’re right. Aside from a few stories there is all fresh content, research, etc.; with rare exception where it’s necessary and appropriate in each online course.

If we do a live event we’ll often use some of that material three years or more later in a course.

Q… Do you have any more comprehensive online courses coming this year? Even in beta?

Answer… We’re just now finishing the beta version of Charisma and it will be offered as “ready” for it’s April 2 release.

There is a course on Prediction and Super Forecasting, I’m working on, as well as Thinking: Critical, Strategic and Every Day. They are both about the same amount of time from completion for Beta.  Part of the challenge on each of these courses is the overlap possibility with the Decision Course and also tidbits of other courses. Each course requires about six months to develop so we’ll see how it plays out this year.

Q… One more question on courses and programs. Do you have anything coming out aside from  courses in 2021.

Answer… We have a program (not an online course) in the works. Kevin Hogan Influence Boot Camp Greatest Hits. Like all projects it will simply be a function of time.

Next up: Is covid over soon?