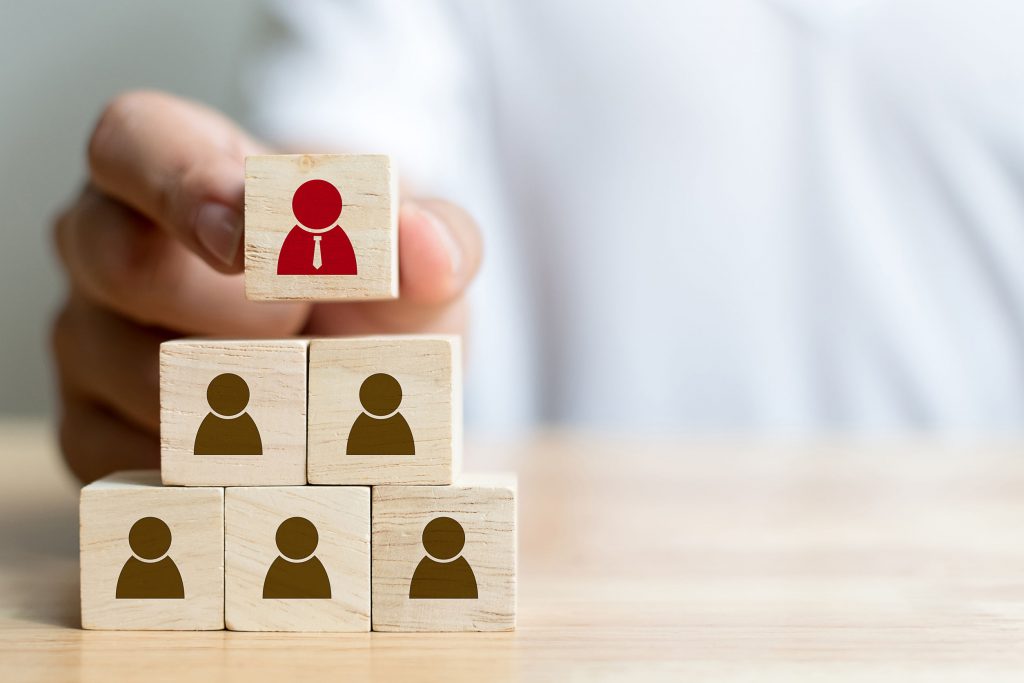 You manage people. (Or maybe this will be about your friends, family, or children!)

You can’t seem to get them to change or perform up to their ability. You know they have the skills and the ability. But they don’t and won’t use those talents.

Why do they insist upon failing? Why perform to a certain level of mediocrity? They seem to do what is necessary right up to a point and then stop or fall back as they come to the threshold of achievement.

There are a few basic causes of this common problem. In this article I’ll deal with one of the most difficult to address.

Sometimes the individual is aware of the commitments. Sometimes she is not.

Competing Commitments happen all the time. Some are obvious. I want to use hypothetical outside of the workplace to bring it home…then return to business.

I have friends coming over tonight for dinner AND I am invited to a dear friend’s birthday party. Both are scheduled to start at the same time. (Competing Commitments). If self-sabotage were running my life, I’d be late to one, blow someone off (intentionally or not), or maybe not let the people know about the competing commitments. It all might or might not happen consciously, with my full awareness. The sabotage might or might not happen with intention.

If I were to blow off someone (either consciously or unconsciously), that sabotages both self and others. (If you don’t show-up, someone is going to be upset and you will be in hot water!) That’s sabotaging yourself or others, or both. 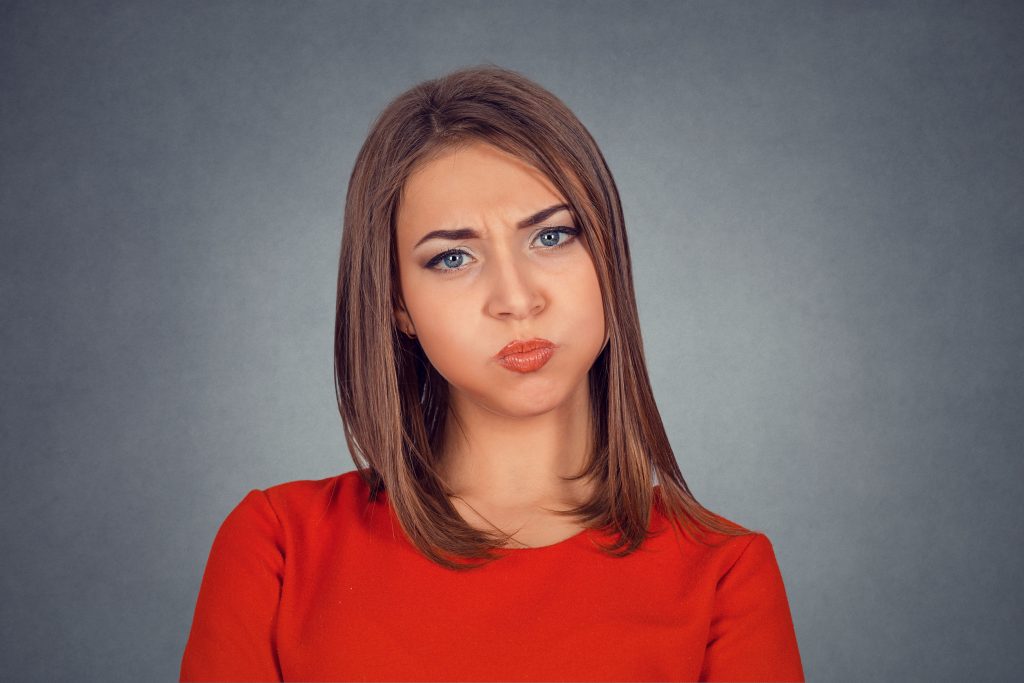 The strictly logical thing to do is to let both parties be aware of the Competing Commitment. You will do your best to get from one to the other. (This is how to foster GOOD relationships.)

But when the issue isn’t dealt with for everyone involved prior to the event or experience, you have a Competing Emotional Commitment.

Because I want to be involved with both parties, I deal with it in advance.

But what if part of me didn’t want to be with one of the parties?

That’s where the unconscious/nonconscious mind starts to play with a person’s behavior.

Imagine that I was feeling resentful or angry at the person throwing the first party. So only “part of me” wanted to be there. It’s cases like these where people consciously attempt to make things happen but then forget to go, or forget to check their calendar, or stay to late at one party, or do something that precludes getting to the other group (or either party!).

Tomorrow I wake up and have an e-mail saying, “Why didn’t you come or at least call?” 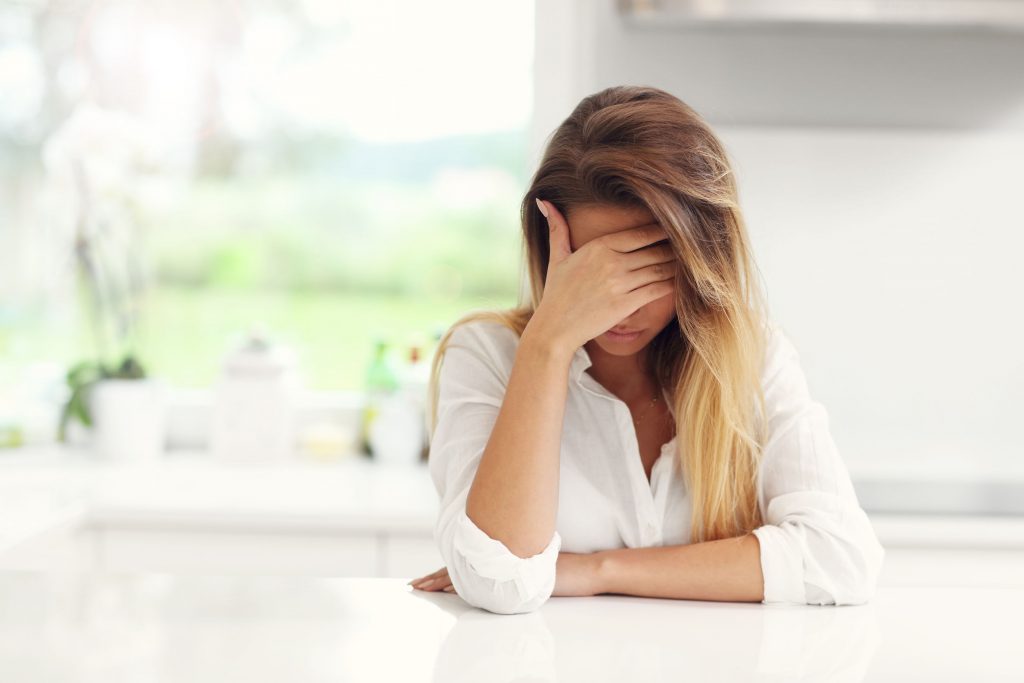 Either way, the sabotage had the same result. Hurt feelings, resentment and so on.

Inside maybe I was resentful or previously hurt by someone at the one party. Maybe the person whose house it was at. A big part of me simply didn’t want to go, even though I knew I should.

In situations like this (and they happen every day), the unconscious mind filters out information or distorts information in the real world so that going to the one party becomes obscured. In these cases, the conscious mind literally doesn’t become aware of the commitment at the right time and the person doesn’t get to the other party.

That’s why the unconscious mind causes strange behavior. (To understand how it does this is subject for yet another article.)