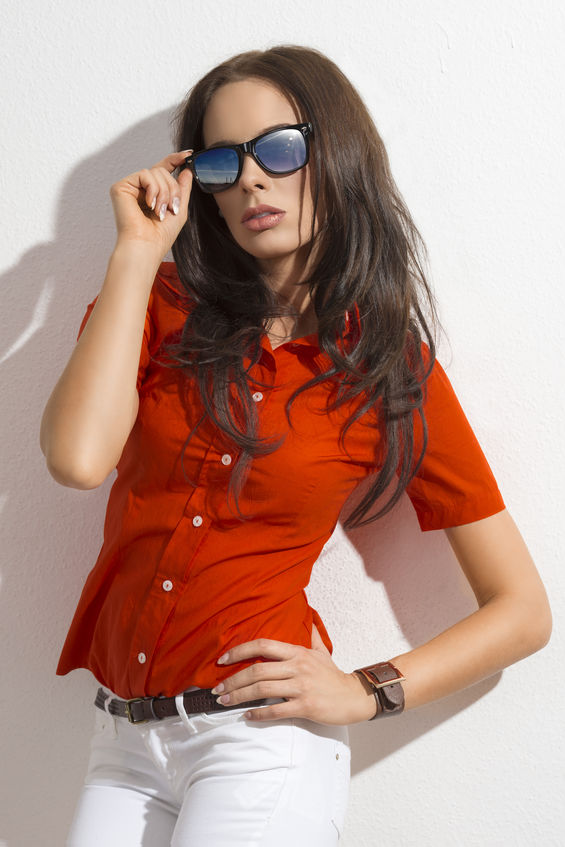 1) The closer your perception of reality to reality itself, the more successful you will be.

2) The internal images that drive you forward are the images that will bring you to a new daily reality & life experience.

For example, imagine you thought it would be nice for people to recognize you when they are out and about in Germany. They have a copy of their gourmet food magazine for which they are an editor, and stop over to your table and get a nice photo with you. That’s a good thing. 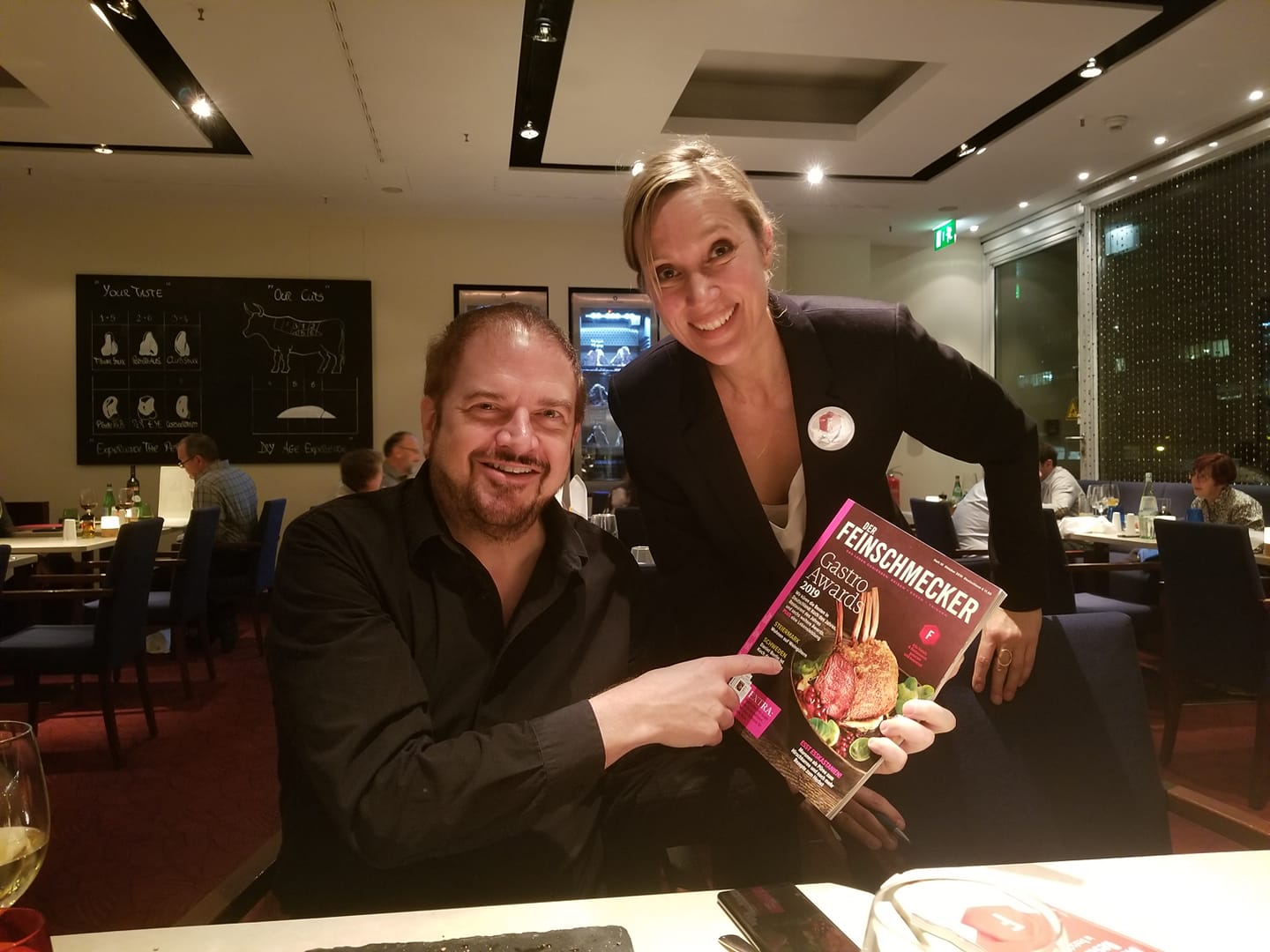 3) Behaviors that get rewarded get repeated.

4) Feeling pain and using it as a force for change and growth accelerates drive.

Four simple ingredients in our imaginary scenario. So if there were only 4, why would people simply sit impotent? Why would they accomplish…nothing?

You MUST be able to trigger motivation when there is something you know you could or should be doing, but you just don’t do that something.

It’s like knowing one has to row a boat 500 feet to get from here to there to reach the treasure chest floating in the water. There’s no other way to get over to the chest but for some reason people throw the oars into the water and watch them drift away. 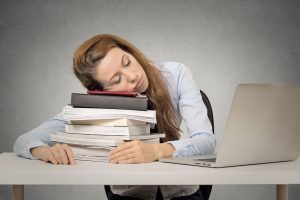 Today, look at real motivation that drives you forward and lasts. Sound good?

In an interview on a ‘Millionaires’ program, I was asked, “What caused you to be successful?”

There are a number of things that we talked about in response to that question, but the first thing I said was, “I don’t like unjust criticism. But the one good thing about it, is it’s like rocket fuel. It always propels me to do something else I wouldn’t have done previously. I’ve always used other people’s attacks against me as a catalyst for, ‘I’ll show you’….”

Here’s what’s funny. I didn’t have the questions before the interview. That response was just popped out. It surprised me, yet down deep I’ve always known that.

If I were to look at most of the major “accomplishments” that have happened in my life, pretty much all of them were triggered by someone being cruel, critical, or both.

The impact of the emotions felt when being inaccurately criticized could probably fuel the launching of a rocket.

And that has turned out to be the trigger to a habit of accomplishment in general and in particularly a number of successful projects. And it triggers the NOW reaction.

If it’s not already, I’d like that to be the case with you, too.

Tell me about the invisible people in your life and how they COULD continue to demotivate you. Then we’ll talk about the big motivators to get what you truly deserve in life. 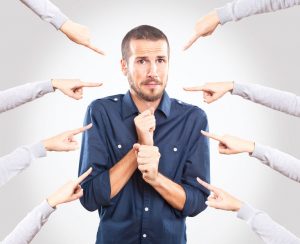 If several people in your life have mentioned that you seem to be lacking in purpose, or you’re too timid, lacking confidence, or any other unflattering description, ask yourself why they might have this impression of you. There MIGHT be something. But always remember just because a bunch of people agree on something doesn’t make them right. Far from it. Look at the last few Presidential elections in the U.S.. I bet you think at LEAST one of the outcomes was a terrible disaster.

…so much for the majority opinion…and just wait and see how you feel next NOVEMBER!

The majority is not very bright.