Changing Their Beliefs: What Works

“I think we better get out of here tomorrow or we might end up here for a long, long time…”

The next day, No one left the country and the it was locked down… 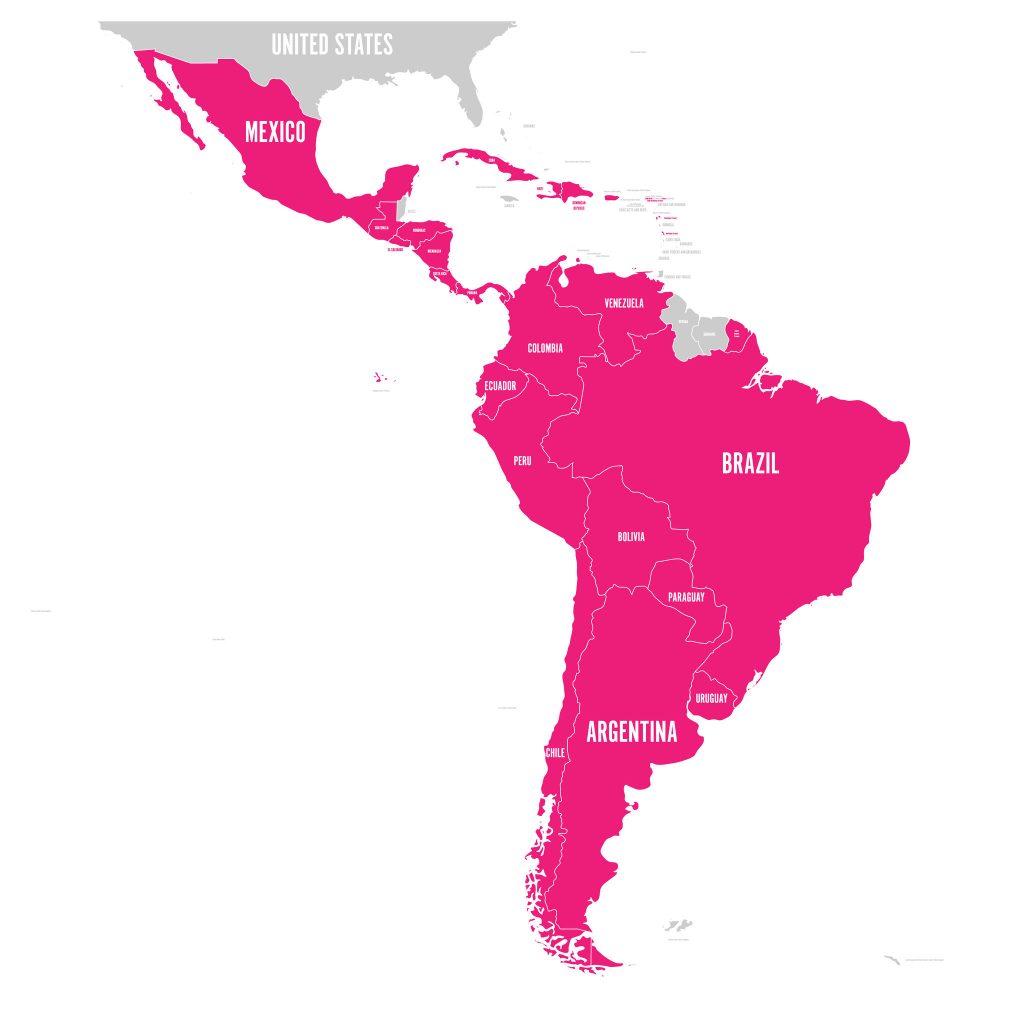 When CV19 first hit the U.S. in a meaningful way, I was in South America. Today, in our sister article you can read about the latest of how parts of the world might be moving toward a 2020 version of the Zombie Apocalypse.

Put a fine point on this article.

Your BELIEFS will LIKELY INFLUENCE THE PROBABILITIES of whether you will DIE FROM CORONAVIRUS.

Your certainty in your beliefs will influence others around you and those collective beliefs will influence part (but not all) of the trajectory CV19, and then The Social Response that occurs next.  I’ll go deeper into this, next week. For the moment, simply know that people of certain cultures and mindsets fare much better than others when it comes to surviving epidemics.

For a host of reasons there is a correlation between individualistic cultures and less epidemic wear and tear. (The more collectivist you are the more likely you are to be infected with various infections.) Again, next week… This week, changing beliefs 303.

Let’s look at simpler stuff than pandemics and consider how you can change beliefs of others and how this applies to your life first.

People tend to buy and select what’s right in front of them.

Legend Point: If you want them to change the things they buy (or believe) you have to put different things in front of the human.

Beliefs about pretty much everything in life are generated from what’s in front of the human.

If you want people to change, you will need them to see and do OTHER things.

You’re reading this on your phone or your computer right now. You’ll spend  a great deal of time in front of that phone on a daily basis. 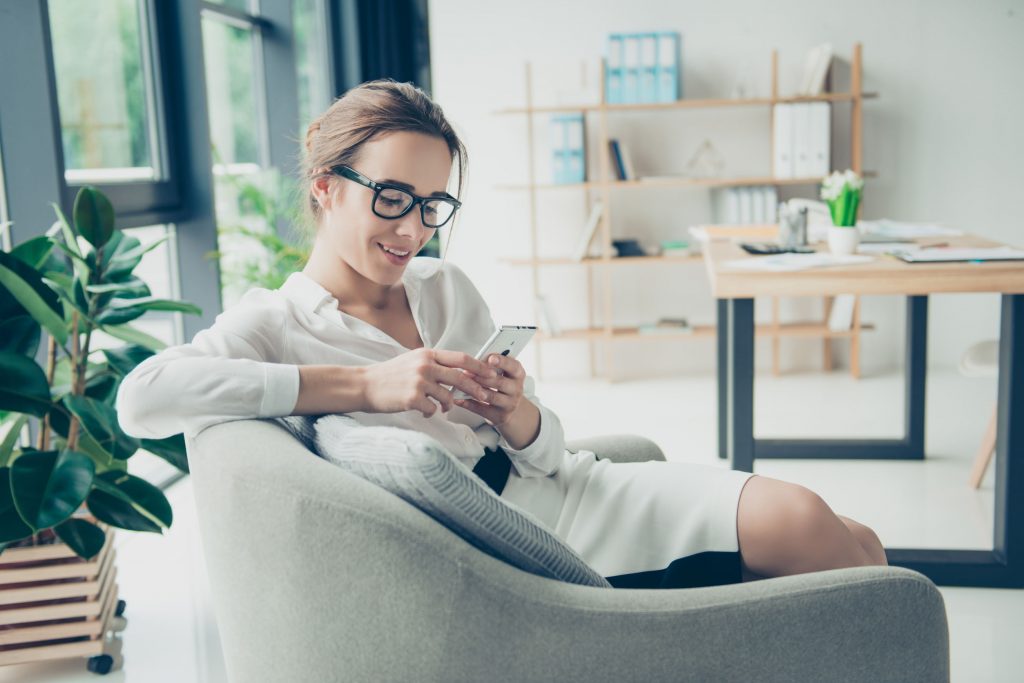 If you’re still in lockdown from the coronavirus scare then you’ll spend even more time online.

That means a LOT considering you probably already thought you lived online.

The second most common way Stanford reported people having met that were married in 2017 was in a bar or restaurant. 27%

After that it was all about friends. 20% met through friends.

Not long ago people married someone their friends introduced them to or someone they met at work. Not many people are meeting too many others outside of their own home now. It’s a fair generalization to say that humans desire for connection will be further channeled online this year and I suspect 2021 and 2022 will show some significant demographic shifts…because the way you meet people has changed, whether you wanted it to or not.

The number of confidence worthy friends people have, has shrunk from 2.5 just a decade ago, to 1.0.

That means it’s a lot more likely that you are going to meet your future spouse somewhere other than through friends.

When online dating/meeting started it was considered ridiculous. It’s become the new NORMAL. Today and tomorrow it is the new NECESSARY.

Today couples who meet online report being happier in their marriage and staying married longer than all other options. 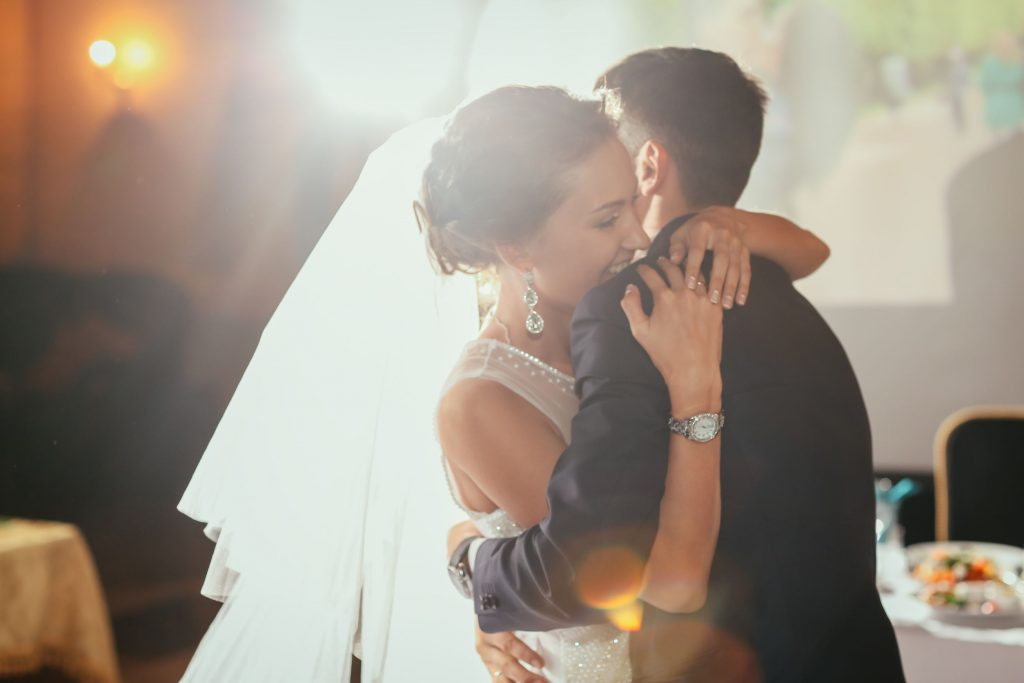 And there is nothing close to meeting someone online as far as developing relationships is concerned in 2020 as that trend has continued to rise since 2017. In Spring 2020 it is the ONLY real option.

What is it about something that is “in front of you” that is so compelling? Turn the page…