Zombie Around the Corner

NOTE: FACT CHECK EVERYTHING I WRITE. When you’re speculating on the future based solely on models with almost no reliable data, it makes EVERYTHING difficult to see as far as “reality” and we won’t really have a full grasp, until it is over, and gone, and …not returned. 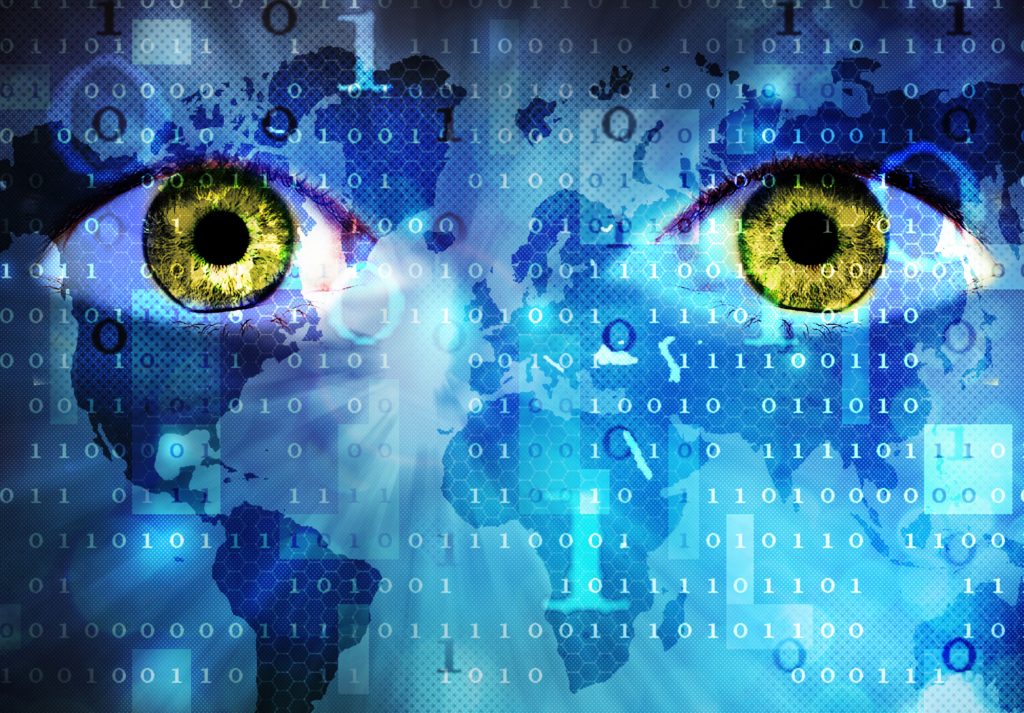 “Kevin do you think the pandemic is a conspiracy (Chinese against U.S., governments taking control of the electorate, the right/left slowing the left/right?) ?”

Doubtful. < 5% probability. Doubtful does not mean “no” it means unlikely or improbable, but it’s on a radar. More interesting and something NO ONE MENTIONS is very obvious, at least from my perspective, that of a writer, from the perspective of a work of fiction (a novel) would be environmentalists attempting to reduce the carbon footprint. CERTAINLY we will have new data points on what staying home means to the environment around the globe. The rest of this year, in theory, would show generally cooler temperatures around the globe. That would support the E point of view. Meanwhile, the opposite would be true if there is no significant change or an increase in temperature. I’m not sure why no one is talking about this but I find it fascinating and no, I don’t project that it’s part of any conspiracy either. And obviously the results of this one life experiment won’t prove much, they will provide evidence for how the issues are addressed in the future. I have lots of ideas, no “theories.”

The other disturbing image that does get to me is the impact on health care workers across the world. Flattening one curve could end a lot of their lives regardless of the seriousness of the flu on a global scale. That would be tragic and something nations could regret for years to come. We’ll see. I really don’t know.

“Kevin how many people do you think will die from the coronavirus?”

Last month I shared with a few long time clients I believed the U.S. could see 500,000 deaths from CV19. The infection apparently doesn’t spread in a meaningful (deadly) way to as many people as I thought when I said that in mid-March, so we are just as likely to be looking at less. I suspect by the end of April we’ll have a much clearer picture. All this is conditional, assuming the “spread” is not as meaningful because the “flattening” is working of which case we  be MIGHT see more. Perhaps  500,000 to 750,000 in the U.S.  It’s not possible to know at this point because there is absolutely no yardstick by which to measure the data that is coming in. (How long does CV19 last in the human body? When is a person REALLY clear? What percentage of people can test positive but not carry the flu, etc. etc. etc.) 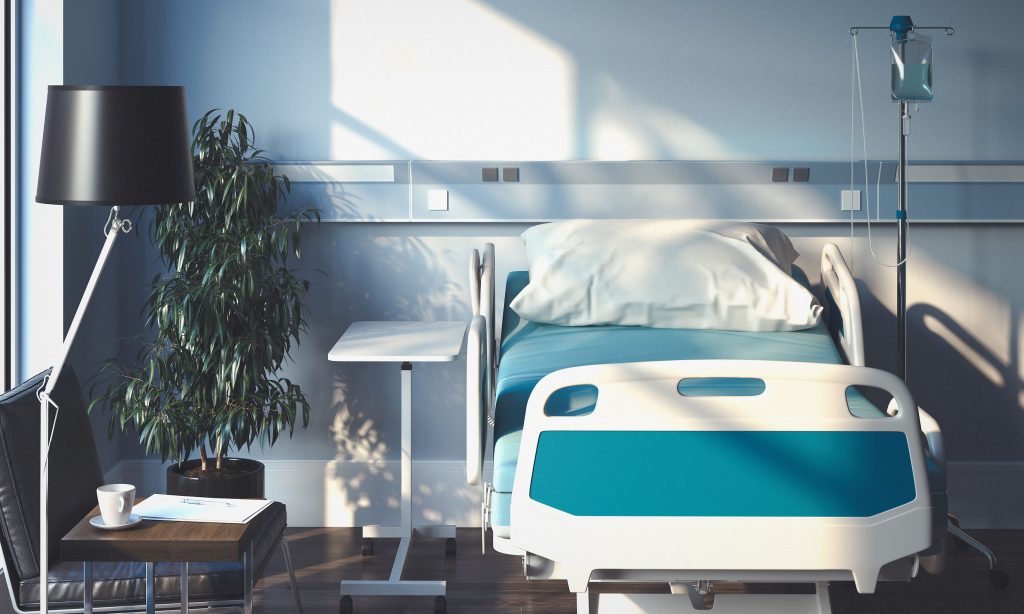 In modeling you have to plug in educated guesses (in this case) as to susceptibility, transmission ease, transmission quality, range and depth of symptoms, comorbidity and on and on. This is truly the first virus for which we will have a serious worldwide sampling and quality guesses as far as number of people infected, methods of transmission and their quality, etc. etc. It’s historic from the perspective of data collection and potential life change on the planet.

“Are you ever making light of the current situation?”

I’m pointing out that most people look at the wrong things as they view objective reality as their looking pertains to what will happen long term. Some people see death or politics, or religion as they look at the world. I see significantly no more death than we see in any other year, at least not yet. I immediately saw the risks of government intervention, which literally NEVER ends well for citizens. I also saw the social implications and how THEY could trigger the proverbial/metaphorical Zombie Apocalypse. The current “situation” doesn’t disturb me 1/100 as much as what could easily happen next. Life is serious and I will absolutely make light of current events as people MUST get past today’s struggles to thrive tomorrow.

Zombies Around the Corner…an introduction… Turn the page.