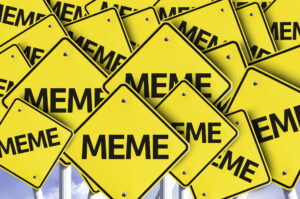 The third step of persuasion is Connection Optimization. This step begins with the other person being understood by and then connected, to you. Once this is done then people predictably fall into a state of social mind that can broadly be summed up by…

You’re sitting at the restaurant. Your friend orders. You continue to pursue the menu, close it and say, “I’ll have what he’s having.”

The waiter hopefully did a very good job selling a great entree because the experience of the diners and his tip depend on it.

You unwittingly do the exact same thing. You are either the cause of someone else “doing what you’re doing,” or, you are the person who steps in line and follows along.

It’s how you are wired. Literally. You often have to resist the impact of the behavior of someone your brain indicates you are connected to because the probability of you replicating certain behaviors is dramatically high. That could be good.

You want to be able to impact those around you in such a way that they simply perform behaviors because you triggered the notion in their brain.

Today I’m going to show you a number of elements in influence that people simply aren’t aware of. You’ll learn about mirror neurons, empathy, emotions, trust and causing people to want to say “yes” to your every wish. 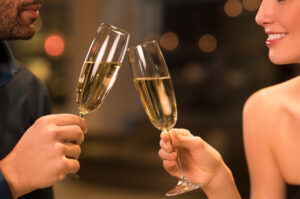 People in general face two problems in dealing with others.

1) Most people are emotionally ignorant. They haven’t mastered the skill of empathy. They don’t know how to “trigger mirror neurons” to activate in other people.

2) The vast majority of people don’t know how the brain of the person they are looking at causes them to behave in very specific ways when they are not aware of any such behavior.

More than just about anything, people want to be understood. Women will tell you they want respect. Respect, in large part, means being HEARD & understood.

The brain can barely interpret what “it sees” there.

“You have no respect for me!”

If you meet people’s human need to be understood, you will succeed with people. If you don’t, you won’t. Being able to understand others is one thing but being able to communicate that you understand, is quite another.

On a larger level we call this empathy. Understanding empathy and becoming more empathic, thus far more influential, is made simple by understanding the IDEA of mirror neurons.

You can’t effectively and ethically influence long term if you don’t exude empathy – and then master it.

Empathy begins with how you view, understand and can feel what the other person or perhaps your customer or client is experiencing. 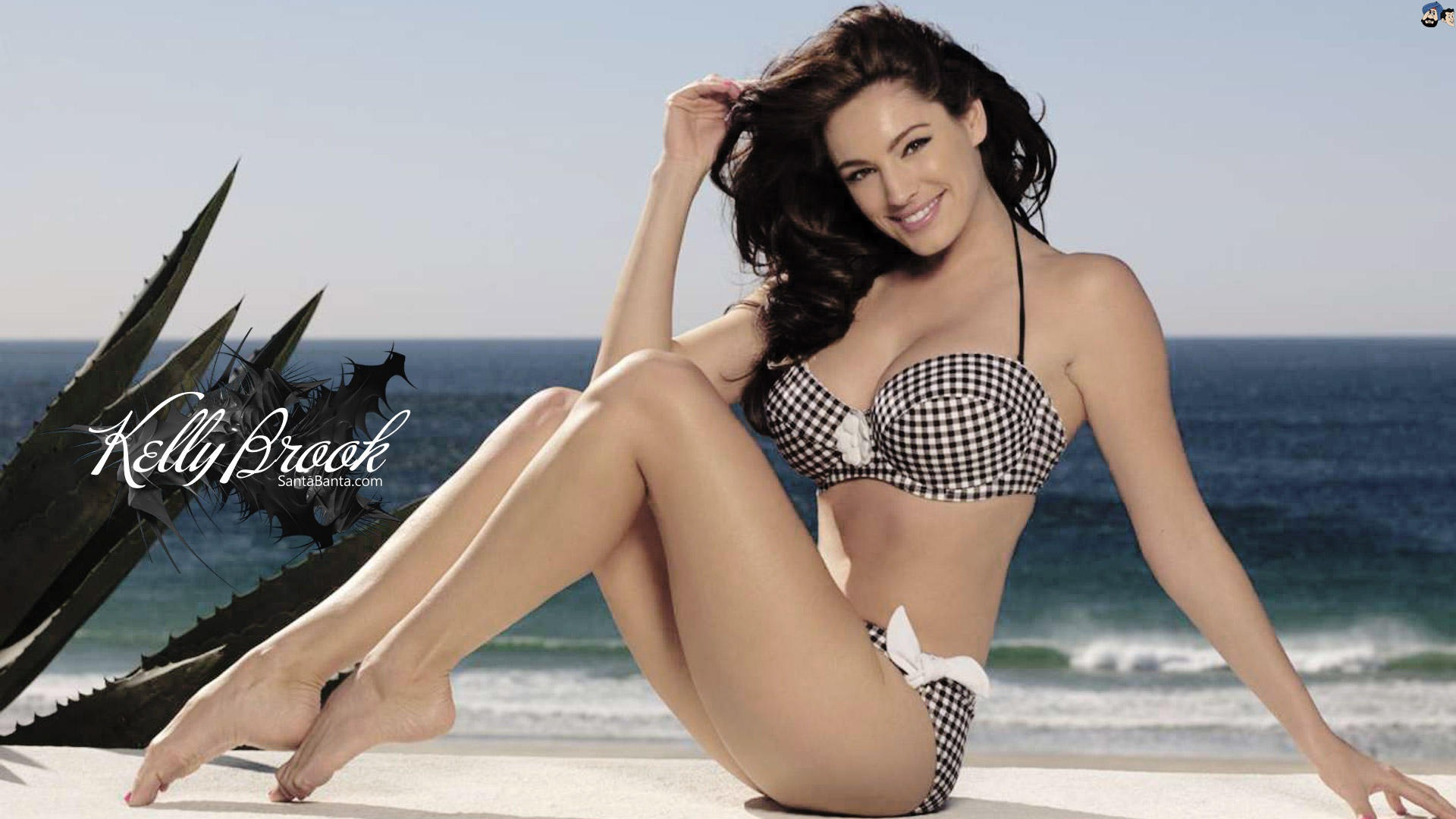 Empathy is as valuable to persuasion and long term influence as a beautiful woman can be to capturing and holding attention.

Here’s how the lack of empathy destroys connection and how it causes an attempt at influence to fail.

I have heard salespeople refer to prospect as “ups”. An “up” is someone you send “up” to see or experience something and then have that person pushed into buying something that is junk. The person is also often referred to as a UNIT.

Those salespeople will probably make quota but don’t worry, they’ll never ultimately succeed. The mirror neurons in the other person’s brain aren’t “flashing” which means the potential customer doesn’t trust the salesperson.

When people, customers or clients are viewed as anything but friends, everyone loses. Your personal effectiveness in marketing, influence, sales and life is about connection.

You must be able to activate the (constellation of) mirror neurons in those you communicate with to effectively influence.

Inside their brain is a constellation of neurons that represent something. Perhaps a face or a feeling. Trigger that pleasant face or positive feeling and the person is set at ease. They become comfortable because they see what is comfortable.

Let’s look at how to develop trust and connection quickly. I suspect you haven’t been down this road before. Turn the page and enjoy…