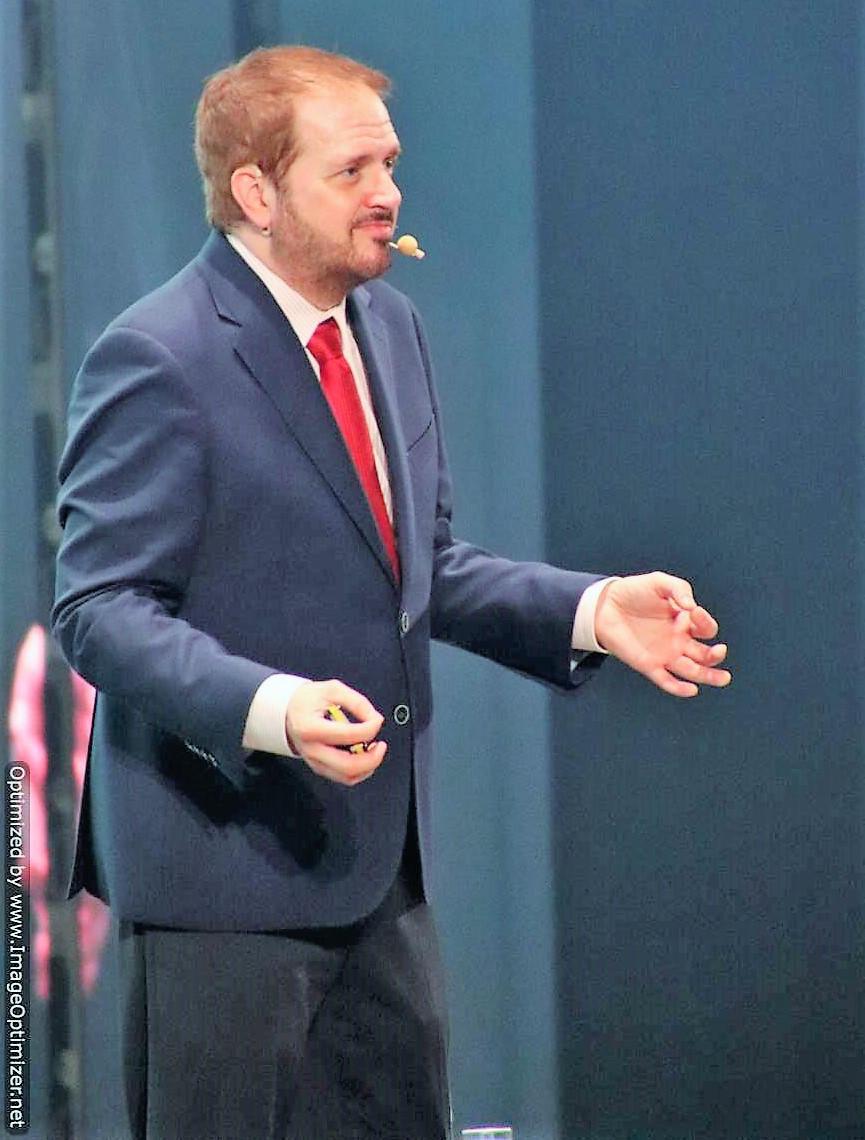 What’s your story? How One aspect of Covert Hypnosis Elegantly Persuades

It’s a rare moment when I can be glued to the television watching an 80-year-old man talk to a 50-year-old man…I am a stimulus nut. I like to listen to The Beatles while I watch E!’s Brooke Burke tour me through Ibiza… while I am creating the next chapter for my next book. If there are a couple of source books on the coffee table open for documenting my ideas, I have almost enough stimulus to keep me producing ’til 3A.M…

…but on this night some 10 years ago, the channel landed on a television show called, “The Power of Myth with Joseph Campbell, interviewed by Bill Moyers.”

“We are drawn to the Hero’s Journey,” Campbell said. (Readers Digest of Hero’s Journey: Someone who could be anyone, goes away, finds enlightenment — Moses, Jesus, Paul, Buddha–and comes home to save his people.) Campbell pointed out that certain myths are common to every culture and universal in appeal. I learned so much that night. After studying the Bible and other sacred literature for most of my life, a light went on inside of my head. I finally realized that these stories are common to dozens of cultures around the world. I knew that of course, but what I didn’t understand was what that really meant. The stories were written to help create meaning for the lives of the many. More: Look how successful they have been!!

The insights I gained from Joseph Campbell would change how I perceived individuals and cultures and their beliefs for the remainder of my life. People’s personal stories and the stories of those they admired/worshipped became critical to gaining insight into the human mind. This triggered a life long fascination with understanding how these stories are filed in the brain, how you can change impoverished stories and how you can help more people take the Hero’s Journey so they can become the hero of their own life.

It seemed to me virtually everyone could participate in their own Hero’s Journey.

How? One thing was for sure: The craving the human brain has for the Journey makes it something that must be driven from an evolutionary standpoint. Specifically, the desire of curiosity and the drive to learn. Meaning in life is adaptive from a human survival perspective and I believed that this could create great change for people IF you could get them to believe that they were worthy of great things in their life.

To the point of today though, how can YOU utilize narrative to elegantly persuade…to covertly create change in the unconscious minds of people…now?

The answer is in some respects simple and other respects difficult.

On one level, I have always been amazed that people scoff at scientific research and still believe nonsense that is a total fiction even after given overwhelming evidence to the contrary. (This is the Law of Consistency, according to my book, Psychology of Persuasion

). My personal philosophy is one of personal evolution. Each day learn more, apply more that you learn, and discover the best possible strategies for X that exist with current knowledge.

Most people don’t understand and they don’t believe statistics when compared with a good story. I could share irrefutable statistics with a group of cigarette smokers that research proves smoking cigarettes will ultimately kill them and those around them in greater percentage than nonsmokers, BUT when I tell a persuasive story of ONE person living to 100 who smoked cigarettes her entire life, the group is utterly convinced that smoking isn’t bad and that the research is “crying wolf.”

If you have a scientific mind, this probably makes you grate your teeth. Don’t let it. Instead, start telling stories. People want to hear stories. It’s how they think and believe. It’s what they believe. Statistics are somewhat complicated and take deep thought sometimes. A brilliantly told story immediately clicks in to the brain and becomes truth. People don’t have good recall of facts but they can at least in part remember a story.

But what kind of stories? Most people tell stories that are incredibly boring. How do you tell a story that will be persuasive and create change in the minds of others?

The first of seven keys to telling a persuasion packed story which you want believed is to be certain that you have identified who you are. What are you going to say that will cause me to want to listen to you in the first place and believe you in the second place? This seems to be an easy point…at first glance, but in reality it isn’t easy at all. Everyday people are bombarded with thousands of messages, especially in the form of advertising, all asking for belief and compliance. We believe some and act on some of those we believe.

Getting someone to listen to you is no easy thing. Most people are thinking of their responses, their resistance’s, their objections as they listen to you talk. The truly great story eliminates the need to object and resist.

I start almost every presentation or seminar I give with a story. It usually will be one with humor in it. Never a joke. But always humor…lots of it. I might tell the story about how I did the body language assessment of Bill Clinton and Monica Lewinsky for the New York Post. In a different setting, I might discuss how Al Gore lost the election by misusing his body language in the third debate with George Bush. I might tell the story of when I met the Princess. The stories are memorable and have great humor. I’m not the star. I’m secondary to the event. There is no arrogance about the story teller, I’m just like my listener and happily surprised to be playing an important role in the scheme of analyzing national events for the media or meeting someone particularly exciting.

Woven into these stories… you learn not only about the national figures but you learn self revelations from myself. I explain that I’m a conservative who actually liked Bill Clinton. You learn all kinds of tidbits about me, most of which are non-threatening, but enough to stimulate some emotions about what I’m communicating about. In all of my opening stories at a seminar you learn in a very covert fashion that your story teller (trainer/speaker/seminar leader…me) is feeling excited about being on television or radio (just like you would be), has a great deal of expertise based on the story itself, is not arrogant or pompous (huge turn off for listeners), is funny (massive laughter experienced in audience), seeks no harm and only good for everyone involved while having a playful demeanor that is fun.

This all comes through in the telling of the first story with several very short “asides.” Just how to do that and helping you discover the other six keys of persuading with narrative will be dealt with more in future E-zine’s.

For now, realize that a well told story is powerful in change potential. A poorly told story is guaranteed to lose clients, lose sales and cost you enormously. Watch the stories that inspire and excite you. Look at the communications you receive that cause you to take action. Discover what changes you and then you will begin to have a hint at what might change others as well.

That reminds me of a story.

Morning in Las Vegas. I was at the Venetian. About 11AM I go downstairs to the casino to play some Pai Gow Poker. I sit down at 3rd base and look up to see two stunning women standing around the chair at first base of my table. Both were wearing form fitting white t-shirts and white pants. (Not that I noticed.)

I looked at my cards and my first hands were likely to be losers. I placed them and happened to look back up over toward first base. Now sitting at first base between the Girls of Playboy was the man who played “Mini Me” in Austin Powers. He was wearing a brown smoking jacket and I remember how odd looking it was to see someone especially Mini Me in a smoking jacket in a casino… Then I smiled and realized that I was no one to question Mini Me’s taste in clothing. The two Girls of Playboy massaged his back while the dealer scooped up my green chip.

I smiled and said, “Good morning.”

The dealer took his two green chips. He looked up at one of his friends.

I couldn’t help but smile from ear to ear. I wonder where you get those brown smoking jackets?