Psychologists have evidence from certain kinds of behavioral experiments that lead one to believe that avoiding punishment is itself a reward. The IRS has built the world’s largest example of this rather dastardly approach, by promising to punish people who don’t pay the demanded money. You can’t really “owe” taxes. You did nothing to have a debt. You simply pay or experience pain.

Pain or avoidance of pain is a necessary motivator but not in all contexts. If you really want people to feel about you the way they do the IRS, grab a gun and use it as a motivational tool. The resentment and fear will be instantaneous and last a life time. 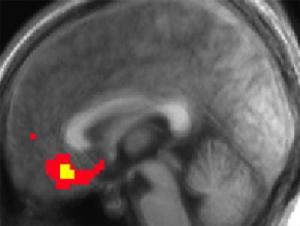 The same areas of the brain – the medial orbitofrontal cortex – are engaged when people receive a reward or avoid a negative outcome. (Credit: O’Doherty et al., courtesy of PLoS Biology)

In a study published in the open-access journal PLoS Biology, Hackjin Kim, Shinsuke Shimojo, and John O’Doherty investigated this question by scanning the brains of humans performing a simple instrumental conditioning task. A brain area called the medial orbitofrontal cortex (OFC) has been linked to reward-related stimuli, particularly when the reward involves money.

The researchers found that the OFC is also activated for avoidance learning, supporting the hypothesis that these cognitive processes share neural mechanisms.

Sixteen people participated in the study, during which they could either lose or win one dollar in an instrumental choice task.

During the experimental trials, participants selected one of two fractal images presented on a screen. After a fractal was chosen, it became brighter, and four seconds later the participant got one of four types of feedback: reward (a picture of a dollar bill and the message, You win!), negative outcome (same image, with the text, You lost!), neutral (a scrambled bill with the text, No change), or nothing (a blank screen).

And, as predicted, the medial OFC showed a higher response when participants chose an option that resulted in not losing the dollar or in winning it.

Conversely, when participants’ choices resulted in negative outcomes and when there was no reward offered, OFC activity declined.

Legend Point: Avoiding negative outcomes and receiving rewards amount to the same thing for the brain: achieving a goal. 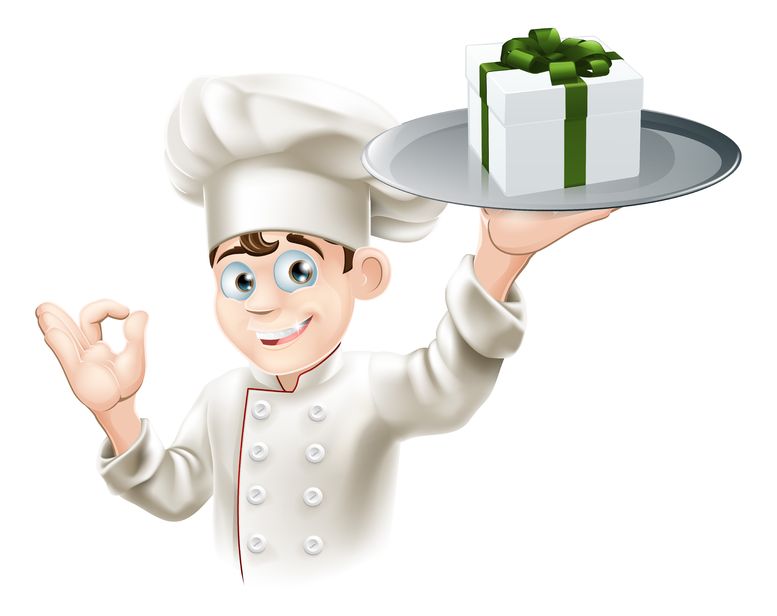 Reward serves as an external signal that reinforces behavior associated with a positive outcome.

Kim et al. explains, and punishment amounts to an intrinsic reward signal that reinforces actions linked to avoiding bad outcomes. With fMRI evidence connecting avoidance and reward circuits, researchers can now determine which neuron populations within the OFC contribute to the avoidance “reward response” and perhaps shed light on the neurobiological roots of pathological risk-seeking behavior.

It would seem to make sense to pair both rewards with the compulsion to avoid punishment to optimize motivation and persuasion.

But here is the big question!

Can people be Self Motivated?

Is there such a thing as intrinsic motivation?

Can You Effectively Self Motivate? How?:

Does “Intrinsic Motivation” Even Exist?

Intrinsic motivation refers to motivation that comes from inside an individual rather than from any external or outside rewards, such as money or grades. 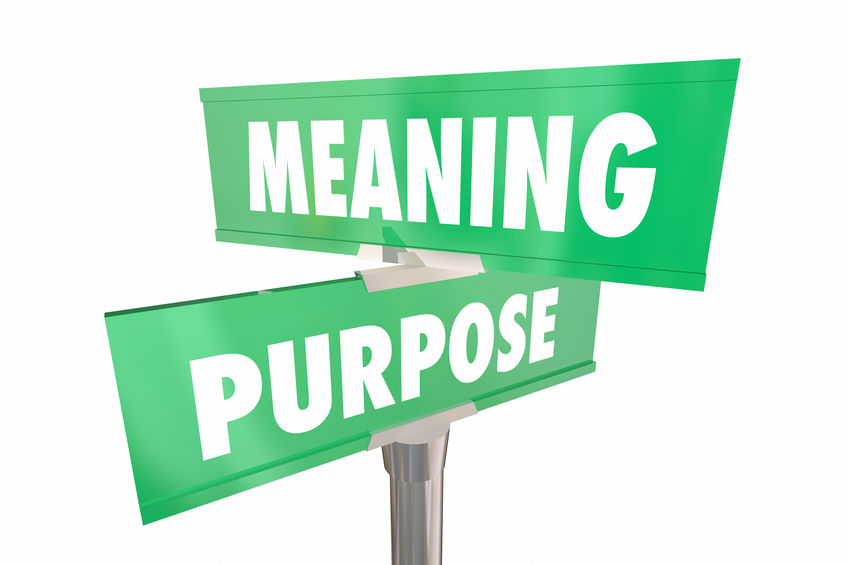 When you read Dan Ariely’s research, you discover that MEANING is a key motivator of human behavior.

This is so important that people do very little when other people won’t see what you have accomplished. But what if you know that even just one or two people are observing the results?

People do more and feel better about it.

I’ve told people for years to NEVER CHASE MONEY. Someone sent me a video of Grant Cardone (I don’t know the guy so I don’t actually know if the video is him.) and this guy is telling people to chase money.

The research is clear:  Salespeople who are in it just for the money are more likely to take advantage of clients… and the company.

NEVER CHASE MONEY. That action simply makes you a bad person. Money must be the REWARD not the goal of the experience.

Students motivated by grades are more likely to cheat.

I will delve into some research in these areas next week. For now I want to give the counterpoint…first. 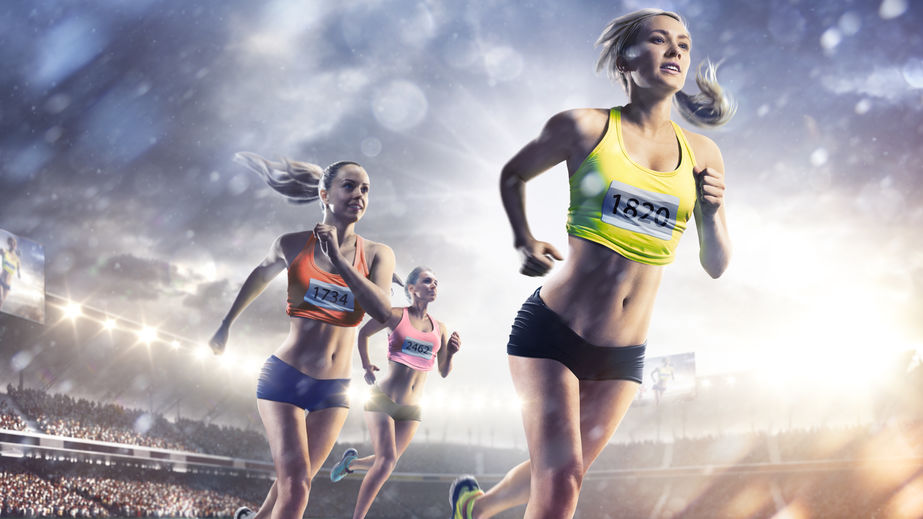 Motivation is often easier than you might think. Motivational researchers have come up with some new distinctions…

Turn the page and continue…