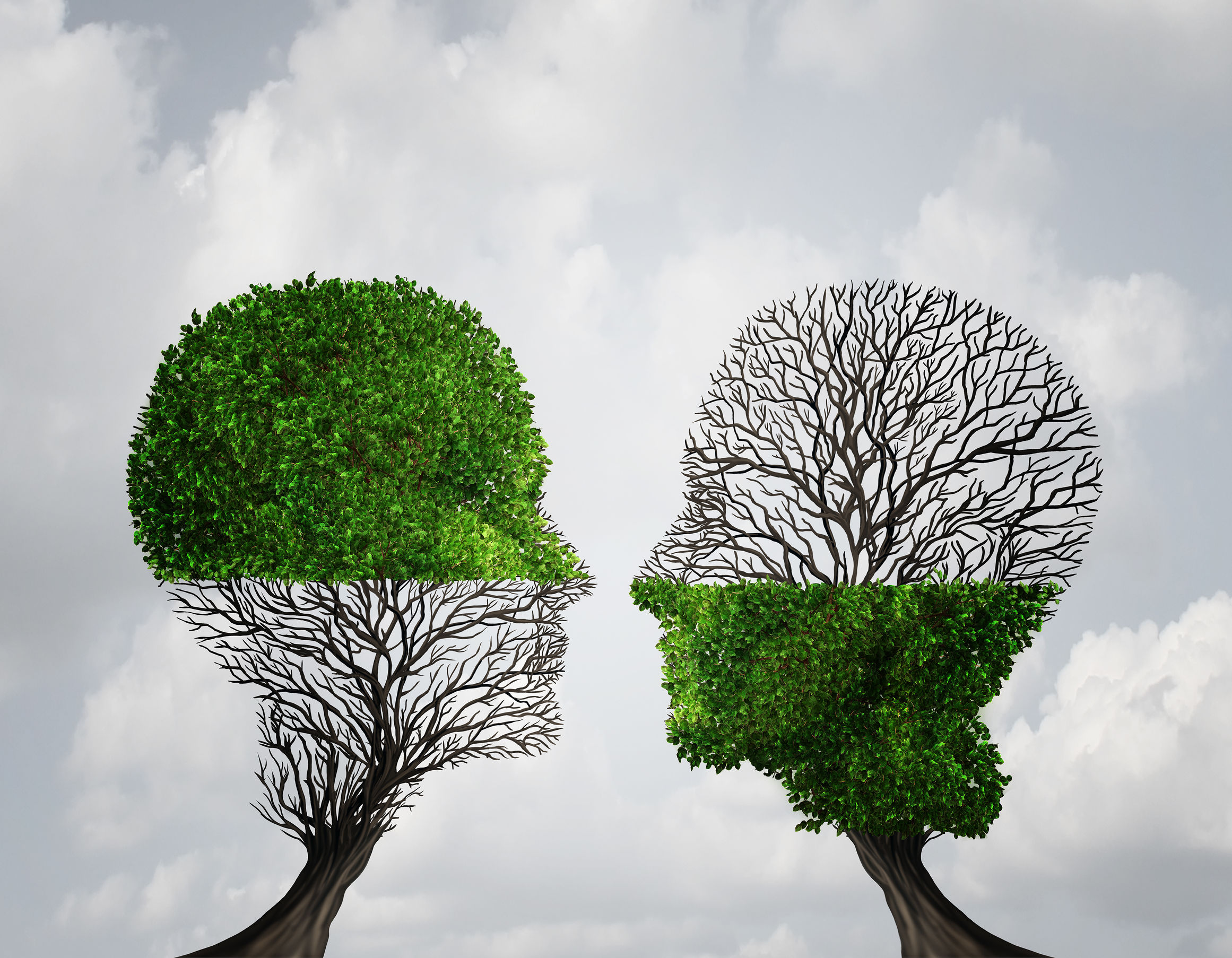 Metaprograms are unconscious filters and directions of experience and behavior. (We often alter this definition slightly for the convenience of utilizing similar software like programs that are running in your customer’s head but are as yet uncategorized.) A metaprogram is similar a personality trait like openness or conscientiousness, that a person is unaware of in most communications, at the conscious level. Each personality trait is so powerful that if you could alter it even modestly, it would change the future of your customer (or even yourself!).

Carl Jung discovered metaprograms in the 20th century and called them temperaments. He believed that people were different from each other in fundamental ways. He used terms like “function types” or “personality types” to describe these differences. While noting the differences Jung also agreed that within each person is the same multitude of instincts that drive them that we all have.

But I was interested in a much deeper look into a person’s brain and behavior than a few temperments or personality types.

I wanted a PREDICTABLE way to know future human behavior.

Metaprograms helped fill this desire which would be expanded over more than two decades to include now over 60 laws of persuasion where there were 6 when I was at University!

Here’s an example that has been attacked the last few years by a few psychologists who are simply idiots. This same group has attempted to discredit Stanley Milgram, Philip Zimbardo and others who have given us a profound understanding of human behavior.

The Marshmallow Test is one of those seriously remarkable things that predicts human behavior over time.

(Two sentence version of FIVE DECADES of study) Put a couple of marshmallows in front of a child. Leave the room for a few minutes. If they are still there when you return you probably have a kid with good self discipline. Self discipline predicts success in grades, graduation, income…DECADES after the 3 minute experiment.

This was what I wanted to know more about. And I collected pretty much every piece of information from the dawn of mankind to 2020 and then bring it to the public.

It was then I stumbled upon metaprograms which when we tested them at the school, most didn’t fulfill, but we also honed down tons of behaviors of many different kinds of people into predictable patterns. Some of these patterns fit the definition of the NEW metaprograms.

What are they and what is NEW about new or different metaprograms?

Pages: Page 1 Page 2 Page 3 Page 4 Page 5
Previous: How the Unconscious Mind Works, Why They Say No, 33rd Law of Persuasion
Next: Trust: Life’s Finest Passport and a Catchy Trick by Kevin Hogan