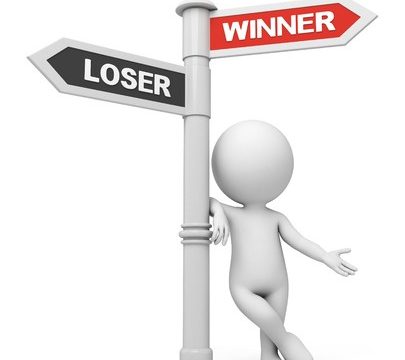 It’s scary how one very, very tiny group of people who call themselves The Parents Television Council, often determines what you see and don’t see on TV. This handful of activists whose power has diminished but not been eliminated,  tells the government what “the people” (you and me) think is “decent” or “indecent,” and they call day and night when the woman in the Victoria’s Secret Fashion Show is wearing something too revealing.

Of course, it’s nothing of the sort…it’s the fact that if that person was wearing it…the one who called…no one would watch!

And this group calls local TV stations and sends tons of e-mails creating the ILLUSION that viewers can’t stand such a thing.

The fact that a few hundred people who are loud and obnoxious control what I see on television can be frustrating.

Netflix must drive them crazy.

So how does this group, who supposedly represents MILLIONS of Americans, yet only gets about 500 people per day to their website ….how is it that they are so effective when they don’t remotely express what Americans really think?

How Opinions of Others Influences

You are totally unaware of how the opinions of other people who are AROUND YOU are influencing your decisions every day.

Scary new research reveals that the effects of people who are FAMILIAR to us is frighteningly POWERFUL.

Who you hang out with, and around….changes your life….

Whether people are making financial decisions in the stock market or worrying about terrorism, they are likely to be influenced by what others think. And, according to a new study in this month’s Journal of Personality and Social Psychology, published by the APA…

…repeated exposure to one person’s viewpoint can have almost as much influence as exposure to shared opinions from multiple people.

Legend Point: This finding shows that hearing an opinion multiple times increases the recipient’s sense of familiarity and in some cases gives a listener a false sense that an opinion is more widespread then it actually is. 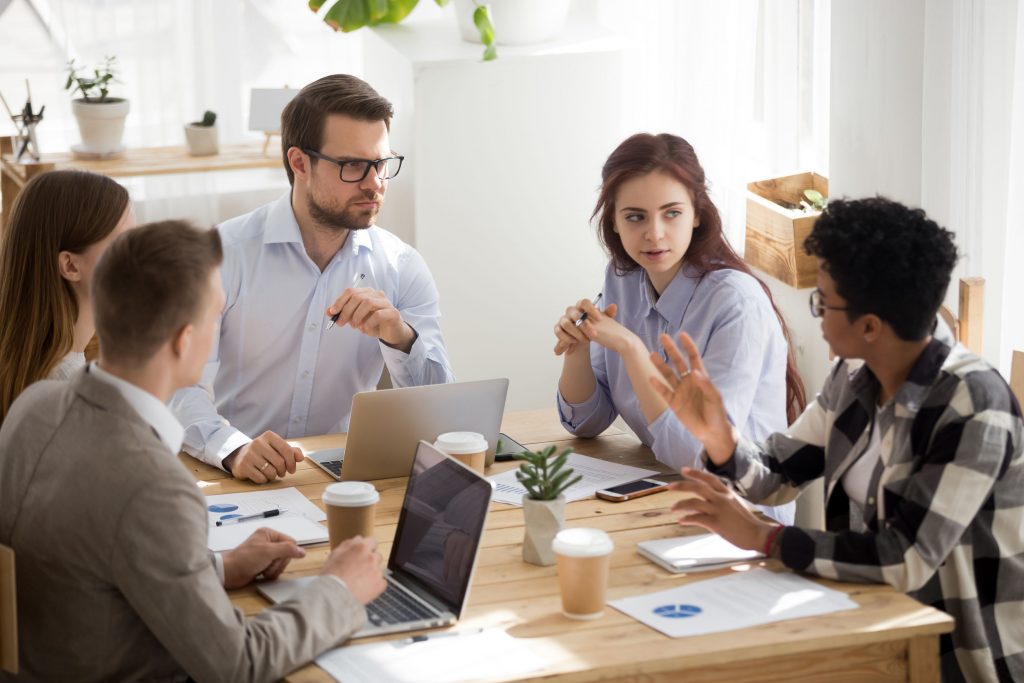 How Did it Work?… Turn the page.