The person has no idea, of course.

A subroutine of identity in the brain simply triggered into consciousness for a brief moment and squirted images of being a classy person who tries new wines.

At no time did a thought happen. There was computation. A few squirts of brain juice and a hand grabbed the bottle.

The name of the wine and the claimed location of bottling simply resonated with that part, that subroutine and IT bought the wine, not the person herself.

“I read something about it that it was really good with steak.”

It’s possible, but very unlikely that is what happened.

In a relationship, it makes no sense to ask questions like these.

Asking a person to essentially make up a reason for doing something that triggered a subroutine/part of the brain, is asking the person to come up with something out of thin air to make sense of something they don’t even remember.

I know you’re thinking … they MUST remember.

Whatever they TELL YOU, is WHAT THEY NOW REMEMBER.

A Sleight of Mind

A researcher says, “Hey Kev, who do you prefer – this photo of Scarlett Johansson or this one of Elizabeth Olsen? (Fine … some male entity …whatever.) They show you one photograph of each woman (fine … man), side by side. You MUST choose one and only one. 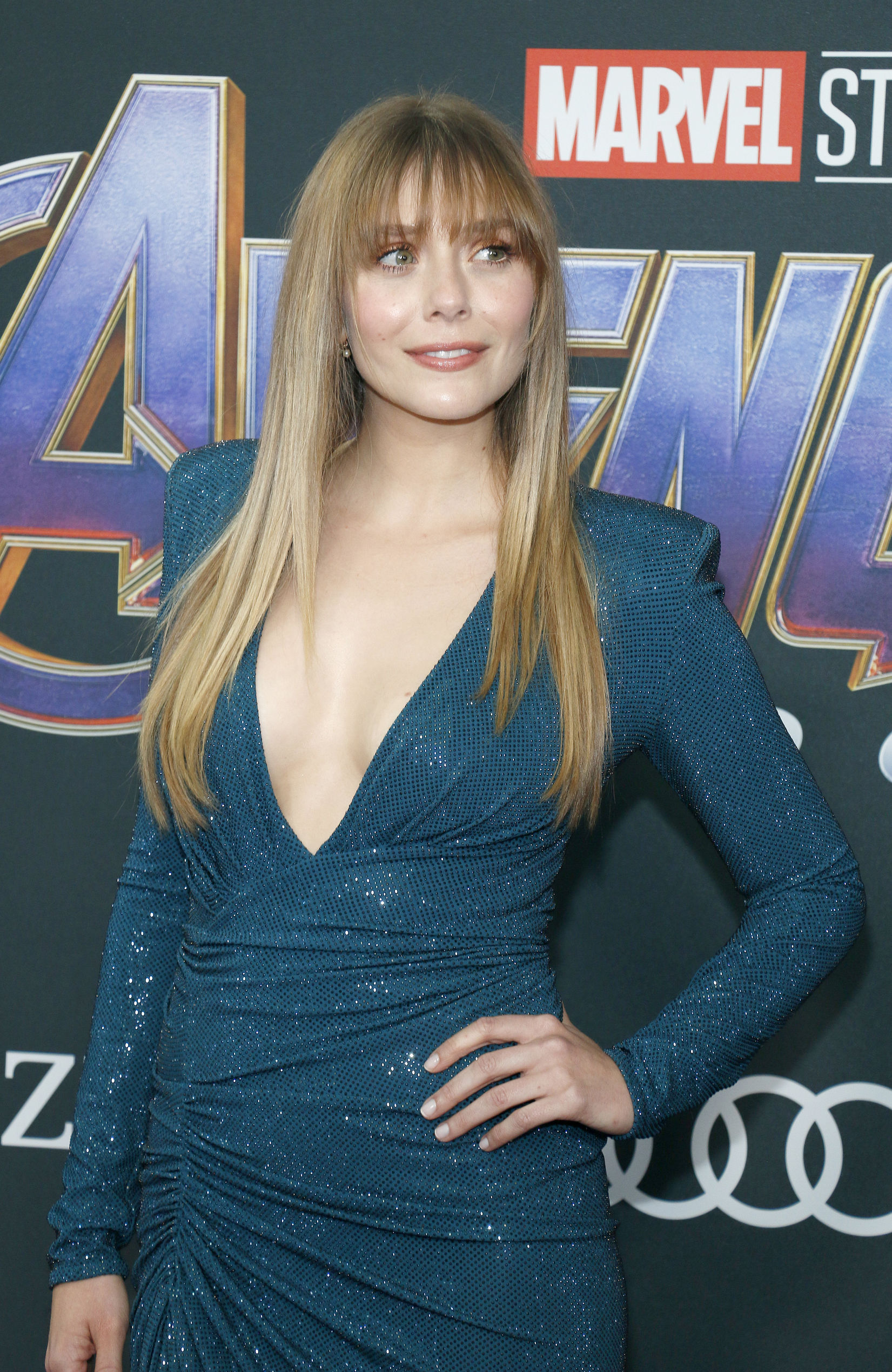 The researcher places the photo of Elizabeth in the “Liked Better” pile and the picture of Scarlett on the “Liked Less” pile.

Then the researcher asks, “Why?”

You verbally point out a couple of reasons perhaps. You explain in detail.

Then the experimenter shows you another dozen pairs of attractive women (or men if you are female)… one pair at a time.

You select from pairings of photographs and explain your reasoning. (Can you believe researchers get grants to do this!?)

Now, the researchers go back through the photos, and SECRETLY switch some of the photos from the “Liked Better” Pile to the “Liked Less” Pile.

The researchers ask you once again why you picked each of the women in the “Liked Better” pile, photo by photo.

A number of the photos are of women (men) you had NOT selected but had delegated to the “Liked Less” pile.

The vast majority of people (me in this case) never become aware of the switch … or their memory being completely inaccurate, and they go right ahead and explain why they picked each person in the pile that had originally been there and those that had been secretly switched with sleight of hand. 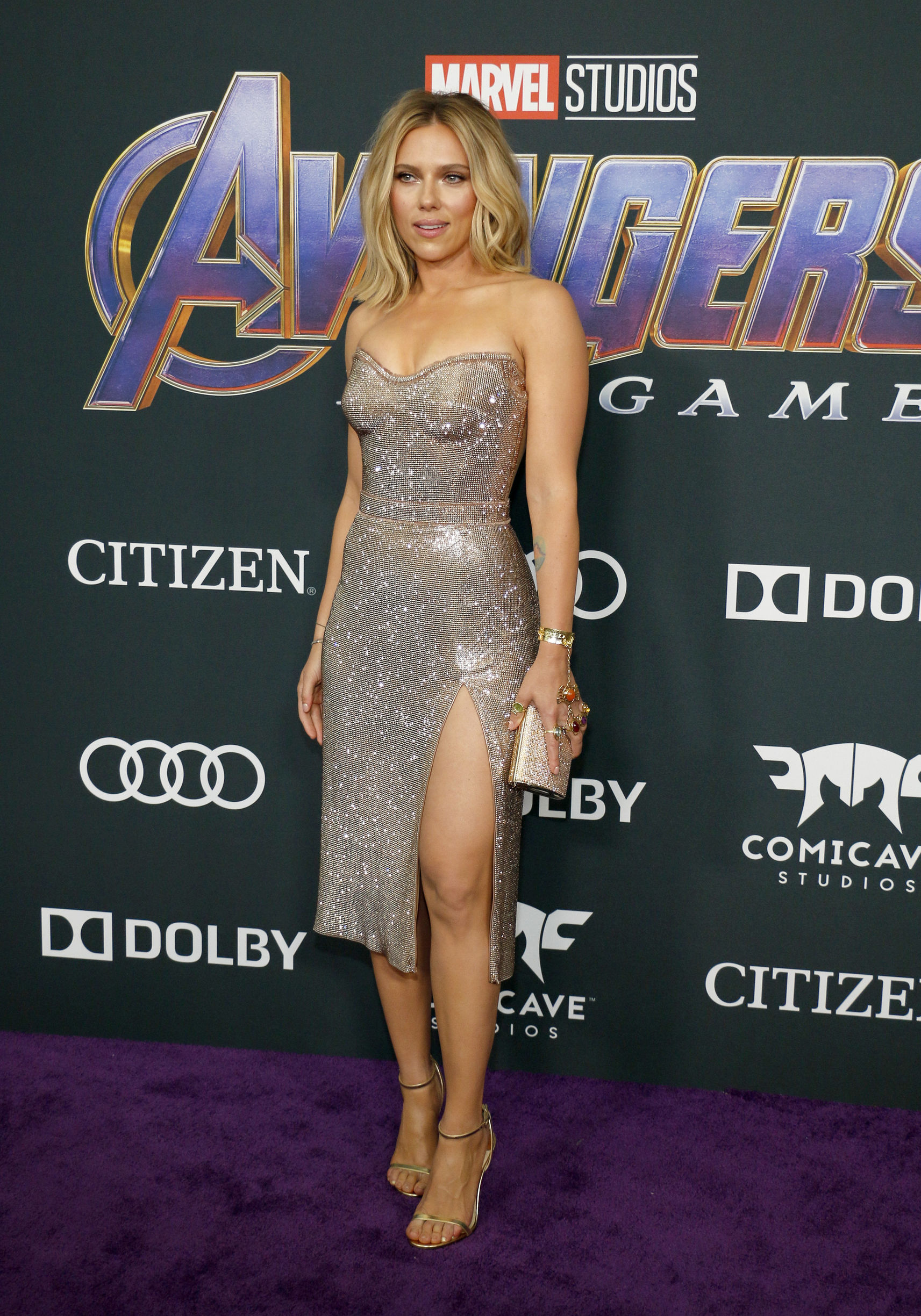 When you ask people, “WHY DO YOU LIKE THIS BETTER THAN THAT?” they give you an answer, even if that wasn’t what they originally chose.

The fact that the photos were in the pile is enough obvious certainty to their brain that it was indeed one of their selections.

Of course, many were switched. And people continued to explain why Scarlett was liked better than Eliza …!

This is the first real research EVER done to show this astounding nuance in how people explain their choices.

The implications for influencing decisions and behavior?

And it’s not magic, but it’s impressive and you can do it. Just follow the research template here.