If Brianna suggests something to hundreds of people like Veronika, some will act and some will not act upon that suggestion.

Depending on certain variables (Brianna’s authority, status, attractiveness, competence, the environment) you and I could figure out how significant Brianna’s suggestion power is, quite quickly.

But Brianna could do one thing today that would make her influence with Veronika more powerful. There is one thing that she can do to increase the chances that Veronika will comply with what Brianna wants to have happen.

“And Mr. Hogan (three people called me Mr. Hogan this weekend, PLEASE don’t do that. Mr. is reserved for …well…not me!), isn’t it true that you’ve been using your GE refrigerator for 10 years and haven’t enjoyed it?”

“And wouldn’t it make sense to increase your convenience and pleasure by owning the new Bosch Refrigerator/Freezer?”

And if I were to give you the lowest possible price, would you buy it today?” 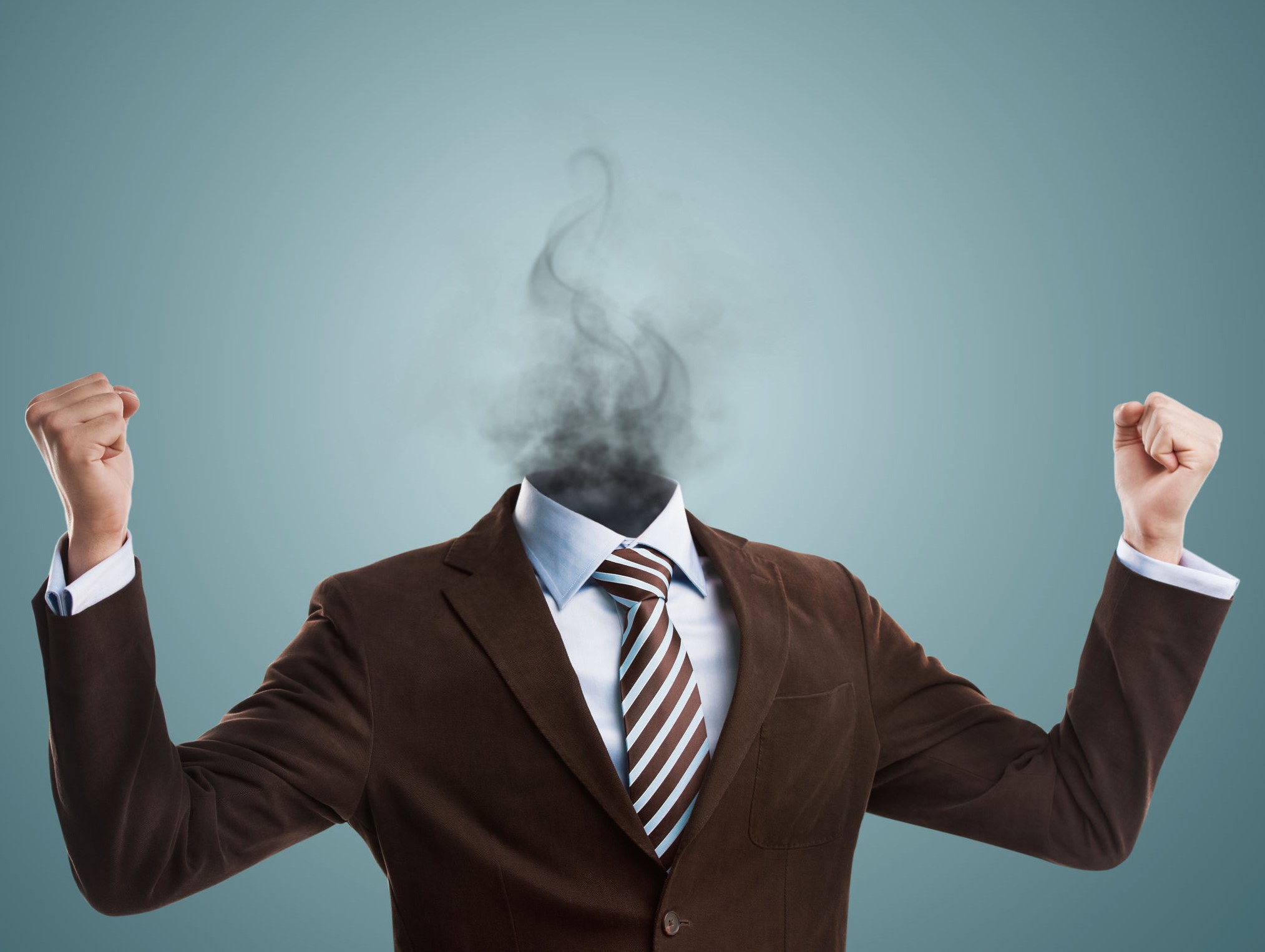 I just imploded because of the pressure.

The high pressure salesman sounds just like the District Attorney. The funny thing is, this style of questioning a client (interrogating a criminal) was standard practice for many companies for years and years.

And then they realized they made fare fewer than average sales.

Is it any wonder that the PUBLIC places little credibility in salespeople when they communicate identically with those accused of committing a crime?!

So, what is it that makes a hypnotic question powerful and an awkward or interrogating question useless?

“Hey, Kev, what would you think of seeing a couple of options that will keep the repairman away, warranty included and cost half the price of this one?”

It’s hypnotic because it bypasses critical thought as it resonates with a key desire, spending un-necessary money and time on repairs. It’s suggestive and directs attention away from obstacles. Sure you have mixed feelings about buying vs. repairing, so let’s see if you can pick up a few ideas about using questions when their are mixed feelings involved.

Meanwhile the rep could use direct hypnotic confront with,

“Kev, I’ve been out here 3 times this year. That’s a thousand bucks. You’re going to put the house up for sale. You don’t want to spend $8000 on your next fridge but you don’t want this one in the house when buyers come. It will go out when you’re out of town, you can’t get it fixed and obviously you have to disclose it one way or the other. Let me have a Bosch Model 283 delivered Friday and take this massive chronic mess away forever. Yes?”

That’s hypnotic. It brushes right up against the antisuggestive barrier. It will repel the suggestion if the suggestion has any hint of B.S. But it doesn’t. The rep is compelling because he used one of the two fundamental structures of hypnotic suggestion.

A recent study of predicting whether people would perform vice behaviors more often based upon suggestion of doing such behaviors, in the form of a QUESTION showed fascinating results.

A new study by researchers from Duke, USC, and UPenn is the first to explore how questioning can affect our behavior when we have mixed feelings about an issue.

“Research on attitude formation has increasingly recognized that attitudes can be comprised of separate negative and positive components which can result in attitude ambivalence,” explain Gavin Fitzsimons (Duke University), Joseph C. Nunes (University of Southern California), and Patti Williams (University of Pennsylvania).

“In the present research we focus on vice behaviors, those for which consumers are likely to hold both positive and negative attitudes. We demonstrate that asking consumers to report their expectations regarding how often they will perform a vice behavior increases the incidence of these behaviors.”

Intention questions are generally perceived as harmless, and the researchers found that this may cause consumers to lower the guard they would otherwise have with more explicitly persuasive pitches, such as advertising. In a series of three experiments, they demonstrate that seemingly benign questioning may serve as a liberating influence that allows consumers to give in to their desires more often than they would have otherwise.

For example, the researchers asked a group of actual college students how often they intended to skip class in the following week.

Another control group of students was asked how often they intended to floss.

As the authors explain: “Despite very real negative repercussions, respondents to a question about their future class attendance engaged in the negative behavior (missing class) at a significantly greater rate than those not asked to predict their behavior.”

The results were especially pronounced for those with chronically low self-control, and the researchers point out that their findings pose a public policy dilemma for survey researchers who ask questions about vice behaviors in order to gain insight and discourage them.

“Fortunately, we also document two moderators of the effect that can prevent intention questions from exacerbating indulgences in vices,” the researchers write, “(a) having people explicitly consider strategies for how they might avoid the behavior, and (b) having people create a self-reward for sticking with their stated usage patterns.”

In 1999 one of the world’s finest mentalists (someone who “reads minds” for entertainment without lying to you…it’s magic…) agreed to show me how to calibrate to almost anyone’s thought processes with a quick look at the person and the expression on their face. It took me all of a couple of hours to “get it.” All he asked in return was to tap my mind on the latest in persuasion. It was a match made in heaven.

Get your copy of Science of Influence: The Tactics; Techniques of Persuasion

Pages: Page 1 Page 2 Page 3 Page 4
Previous: Reduce Resistance Fast – Then use 5 Specific Techniques to Sell 4*
Next: Acquisition of Outcomes: Addiction, Motivation, Reward, and Getting What You Want in Life (Third in a Series)