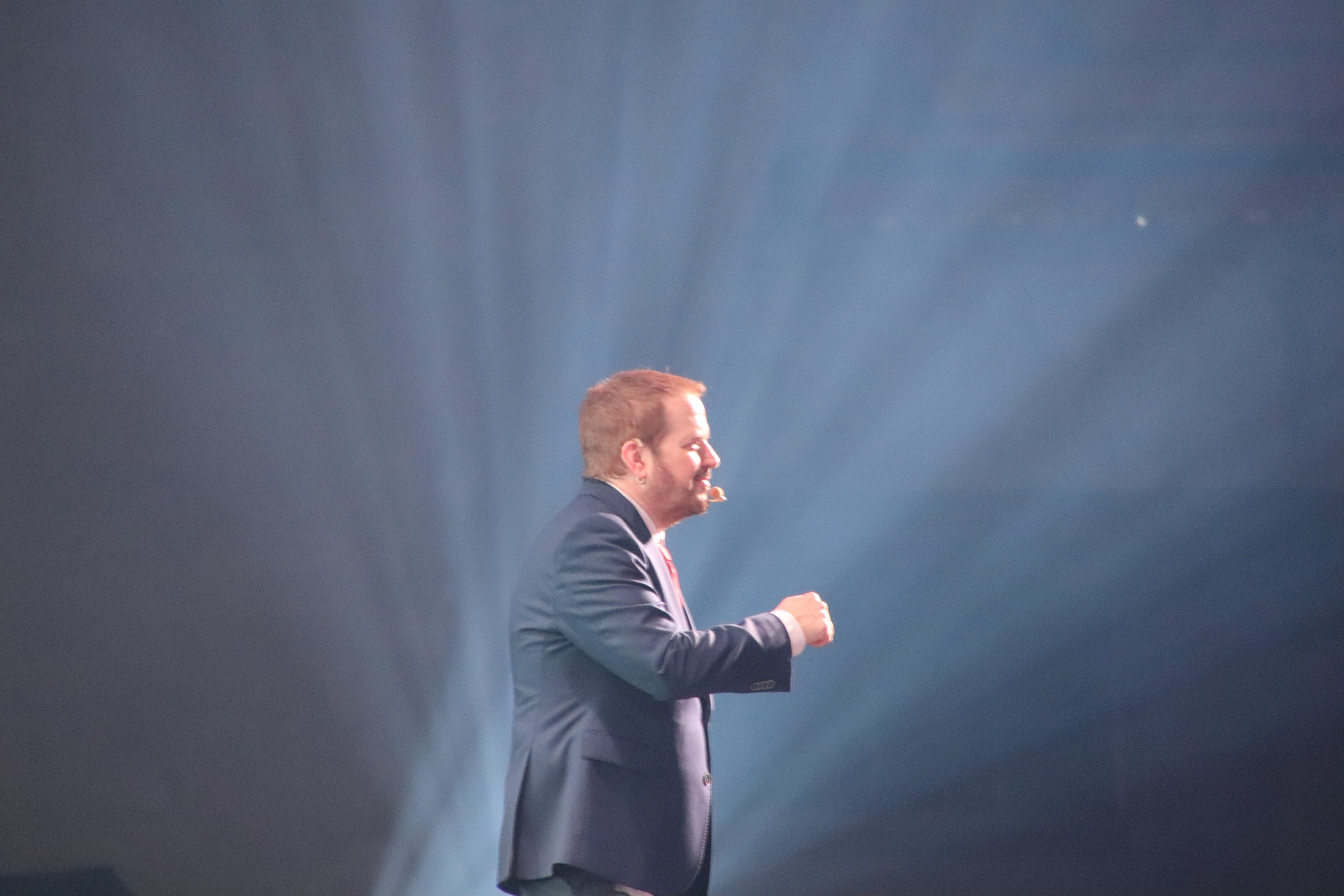 Please forgive the brevity of this but I have only just now returned from a one week business trip in The Netherlands. I will write in more detail including various research citations, but you want this now…so enjoy!

If you can accomplish having someone do a small favor for you, the next larger favor or request is far more likely to be a “yes,” response as well. We call that “Foot in the Door” or FITD for short.

But let’s talk about just what is possible after that first yes.

You are having dinner with someone. Their dinner was wonderful. Yours was terrible.

Who is likely to take a chance on a potentially exciting desert and who will go for the more consistently chosen option?

The person who had the great dinner having experienced one “win” will be far more likely to take a risk on their next decision. The person having failed with the bad experience at dinner will stick with the tried and true to salvage something from the experience.

People are willing to take much bigger risks after one success no matter how small than if they had failed or lost or didn’t enjoy their first experience.

KEY APPLICATION: If your client has a mediocre or bad experience with you or your product, don’t ask them to do something they might perceive to be “risky” (sign a long term deal, make a much bigger purchase).

Instead: Offer the product or service of higher perceived risk after the client has a had a positive experience. KEY APPLICATION: If your client has had a bad experience with you or your product, make sure that you get a “yes” response to a decision or risk that is very low in “loss potential,” before asking anything else of your client.

Two: The 11th Law of Persuasion: The Law of Inconsistency

It runs counterintuitive to be sure, but we now know that people will take actions opposing stated goals once they have PERCEIVED some progress being made toward the first goal.

Legend Point: Perceived progress is experienced as a reasonable tradeoff to something that provides instant gratification.

This fascinating phenomenon is so powerful that I have made it the 11th Law of Persuasion. It is so reliable and consistent…in its inconsistency, that you can’t afford to not be aware of it. In the future, I’ll talk about why, when and so on. For now, just know that you are the first to have it!

The Science of Influence in Action!

It took 19 months to put this together because the research was so in-depth and it was crucial to make sure it was right.

I’ve never been able to answer this question…but now I can with certainty:

Which of the 10 laws of persuasion is the most effective?

Better…
Which is more effective with women…?

and…
Which is more effective with men?

Then, based on detailed research you’ll find out which are the second and third AND fourth most powerful laws for influencing both men and women…in order of effectiveness.

Can I give you more?

The research says there are 8 “personas” of persuasion.

I’ve never talked about this with you before.
(Of course, I didn’t have all of this until early last month…)

Personas are the valences people “use” when influencing. They include characteristics, attitudes and valence of salespeople.

Some salespeople are passive. Others are client-centered. Still others? Solution focused and so on. There are 8 clear cut defined types of salespeople and influence personas.

Here’s what you are going to learn:

In other words, you are going to learn what SPECIFIC characteristics can CAUSE you to sell 53% more of your product than ANY OTHER set of characteristics.

You’ll find out all!

This is THE answer.

I’m not going to hype or oversell these 12 volumes in the Science of Influence Library.

The content herein is second to nothing I’ve ever done before and I have no idea how it can ever be beaten as for the “wow” value factor. I don’t want to put a percentage of sales increase out there for you. (Let’s just say that I feel REALLY good about it.)

I’ve never had as many final solutions as are in SI 37-48. And now they are YOURS.

Here’s the rundown of everything that is in this content masterpiece.

The program content is superb. I’m 100% ready for you to hear it!

More Information or to Order