#1. When you are telling a story that involves other people, have the characters come alive by speaking directly in the first person, rather than indirectly in the third.

“He said that he was doing the best he could!” 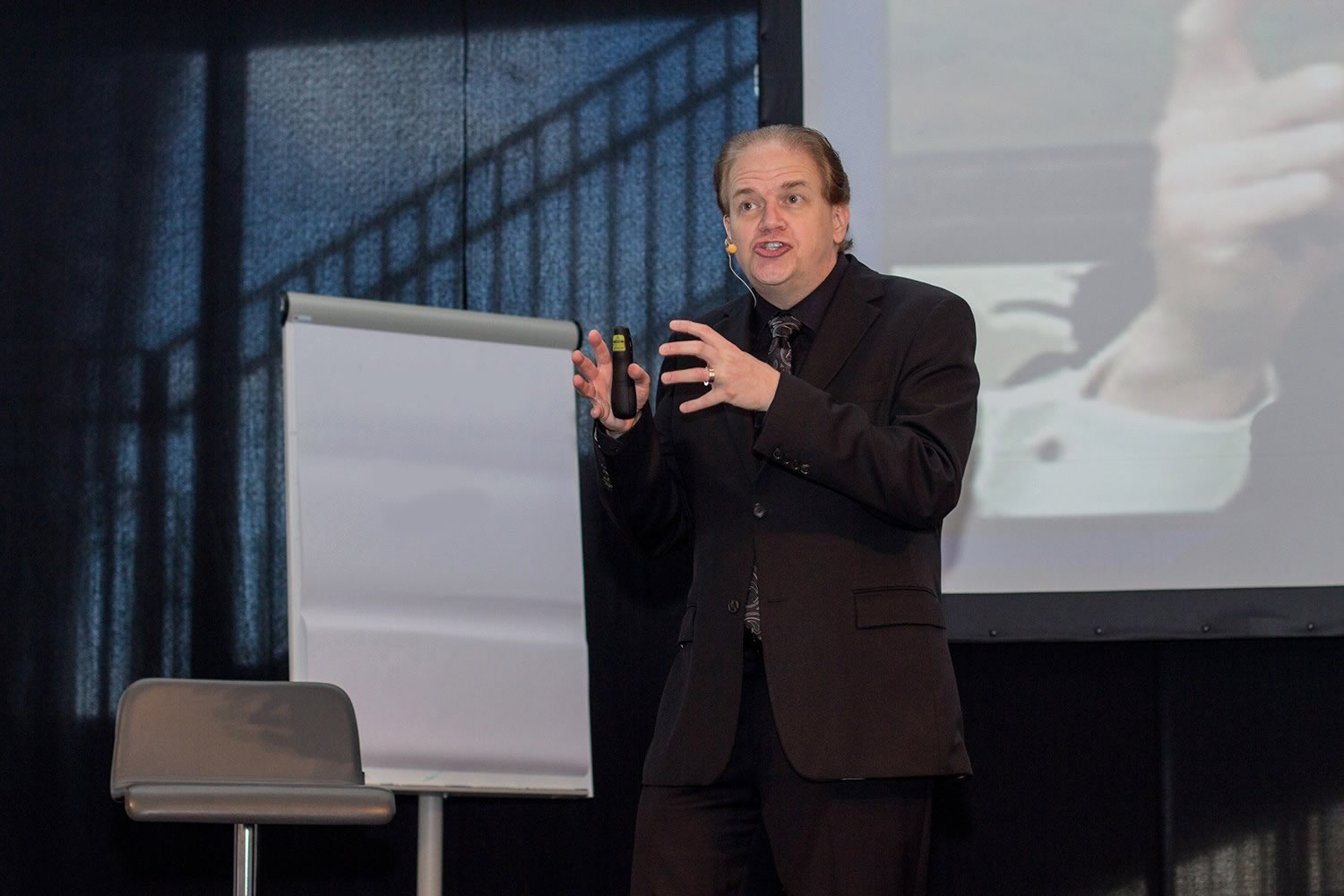 #2. Your story must contain important embedded intentions, lessons, or keys, to achieving your, or their purpose. (That’s a mouthful.)

Example: I’m telling a story to a woman that Al really wants to take on a date. I’d like her to attend Influence: Boot Camp in February. Two separate intentions that can both be met to create a triple win.

“…and by the way, Al wasn’t the only one who went to Influence: Boot Camp last year that got a book deal utilizing information he learned.”

Now she knows that Al went to Boot Camp, and that he got a book deal and that the information he got at Boot Camp was stuff he could actually *use.* Multiple purposes can be sandwiched into a story about Al with ease. One sentence, then I can return to telling a story about Al and how amazing he was when he presented at Boot Camp.

#3. You must place yourself in a context and situation that makes you relatable to the audience.

This is accomplished by either direct or visualized common experience. They must be able to go inside and go, “Yeah, that was just like when I …”. Or, if they have no similar reference, it must at least appeal to the sense of curiosity, “Yeah, I’ve always wondered/imagined what it would be like to …” …..Yes. I’m just like the listener.

“Who’d have ever thought it… there I am… Kevin Hogan, a kid from Chicago, wondering if my tie looks good…. wondering if it’s obvious that my heart is pounding away, seated across the table from one of the most important people in Poland.”

It’s easy to relate to someone being nervous and we all like to be with someone important so it makes the story that I’m about tell completely relatable….something you can connect with easily and instantly.

Your story can contain points of information that could just have been told directly, but are instead woven in as part of the tale. AND the lesson is usually learned BY ME (the storyteller) from someone else in the story. That way I’m NOT preaching. I’m learning and relating what I learn….as it happens…in the past. 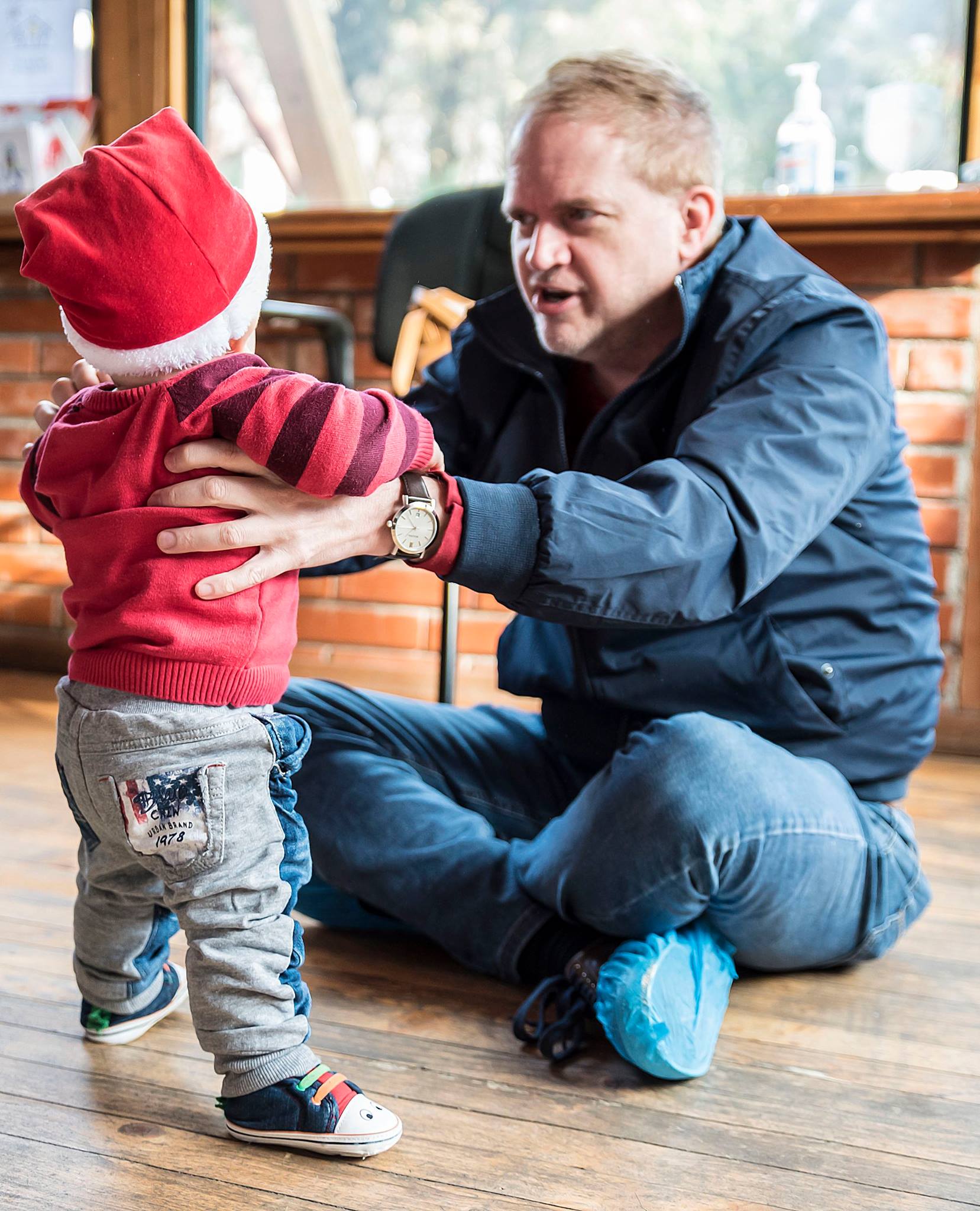 “I never realized how important it was to X.”

And that is my message for the listener or audience. I want them to X, but I’m not telling them to X. I’m simply telling them that I previously had never REALIZED how important it was to X.

“…and Kevin we got a letter from the management of that Barnes and Noble…they said it was the best experience they ever had with an author.”

You can’t tell your listener how wonderful you are, but the people in your story can…

#6. The charismatic cover charm and irresistible attraction is achieved by:

#7. Give the listener opportunity to believe, have faith, and create their own trance-identified solutions in YOUR story.

You want her to think, “Well, if she did that, then I can/could …” or put another way… ….If you can get them to say x vs. tell them x, they will much more readily acquiesce and with more power and attitude.

#8. Provide clear inspiration, a “nudge”, to a specific action! Be viral!

Be simple, powerful and memorable enough that they will repeat it, both mentally and verbally, and fully re-experience it when they do!

All the classic stories in the repertoire can be told to someone else that they meet on the street. and it’s always followed, “oh my gosh…he’s such a great guy, or, such a great speaker…you know what he said?…” Notice the power of being “in the moment”.

Compare and contrast these examples CAREFULLY.

He looked at me like I was nuts. “Kevin, you idiot. What are you doing? Have you lost your mind?”

He looked at me like I was nuts and called me an idiot.

She locked eyes with mine and said, “Kevin Hogan, I love you.”

She locked eyes with mine and told me she loved me.

He looked at me, shocked. “Kevin, you did that? It’s amazing! You are incredible. How did you do it?!”

He looked at me shocked. He told me I was amazing and wanted to know how I did it.

It’s this simple…or this hard.

Now, here is the next big disaster or disaster averted!

Legend Point: You are telling a story. Not a biography. One story.

Stories are almost always events. One day, or one hour or two similar related events…one causing the other.

If you tell TWO stories before your listener has told one, you are at the cliff’s edge. It’s time to be quiet. 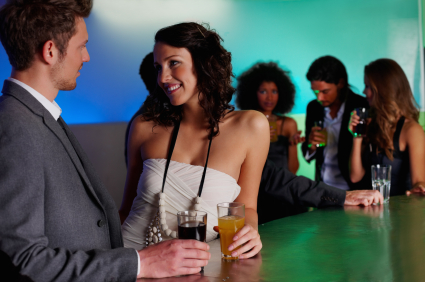 Remember in covert hypnosis, the key is subtle. The single most common problems in Story are bragging, boasting and boring.

THOSE BOASTFUL WORDS must come from someone else’s mouth or they don’t get said!

Option 1: “Kevin: I’m such a great speaker and writer and renaissance man.”(sucks)

Option 2: Someone else saying,…”Kevin you are just an amazing speaker, a brilliant writer, how did you become this renaissance man?” I shrink away not knowing what the renaissance really is. I think that’s a good thing but I don’t know…

Notice how in Option 2, you covertly tell the world all this neat stuff because your fan said it to you. No one can argue or react negatively to the fan. But, they can think you really suck if you say it yourself – about yourself.

Has this article on Covert Hypnosis in Story intrigued you?

There’s so much more to learn about Covert Hypnosis. Discover the secrets to what separates Covert Hypnosis from every other compliance technology. Discover what even the experts don’t know about how the mind interacts with the unconscious mind!

Kevin Hogan has released a powerful new CD program that takes you from a barely-there awareness level of subtle communication to a powerhouse expert of subtle unconscious communication. This is everything you need to know to increase the power you have in every communication.