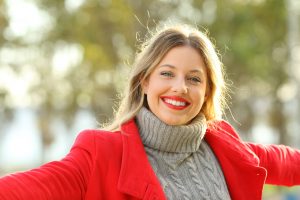 Can you really make it happen?

Are People Born With Self-Confidence?

Developing self-confidence is nowhere as easy as the pretenders make it out to be.

Don’t be fooled. Self-confidence doesn’t “just happen.” It’s not genetic. It is a completely learned trait that can be acquired and developed at any age. The problem is that developing self-confidence is not a “snap of the fingers phenomenon.”

I’ve promised you for over one year that I would release my work in developing lasting self-confidence. In the next few weeks, we’re going to do just that.

In this article I want to share with you some of the very counter-intuitive facts I’ve discovered about building a driving self-confidence.

There are dozens of approaches that simply haven’t panned out in attempting to build self-confidence.

Confidence is eroded in several ways. 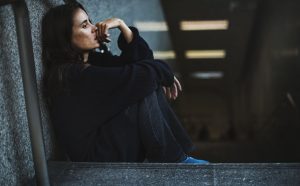 The most common confidence crushers are:

All of these things shatter the mirror of the self that was confident, if indeed there ever was confidence in the first place.

Breaking through one or many of these very tall barriers is not to be underestimated. If you find yourself in situations where you lack self-confidence, realize that you are not alone.

Legend Point: The VAST majority of people feel a general lack of self-confidence, and almost everyone feels a significant absence of self-confidence in some settings…sometimes so paralyzing that it manifests as fear, or worse.

Legendary Technique: One powerful step toward building self-confidence that anyone can do immediately is to take an action to it’s completion within the task to create internal evidence that you are making progress toward the outcome.

Building a LITTLE EVIDENCE that moves you TOWARD Self Confidence, is one thing. Actually having unwavering self confidence is another thing altogether. Continue…