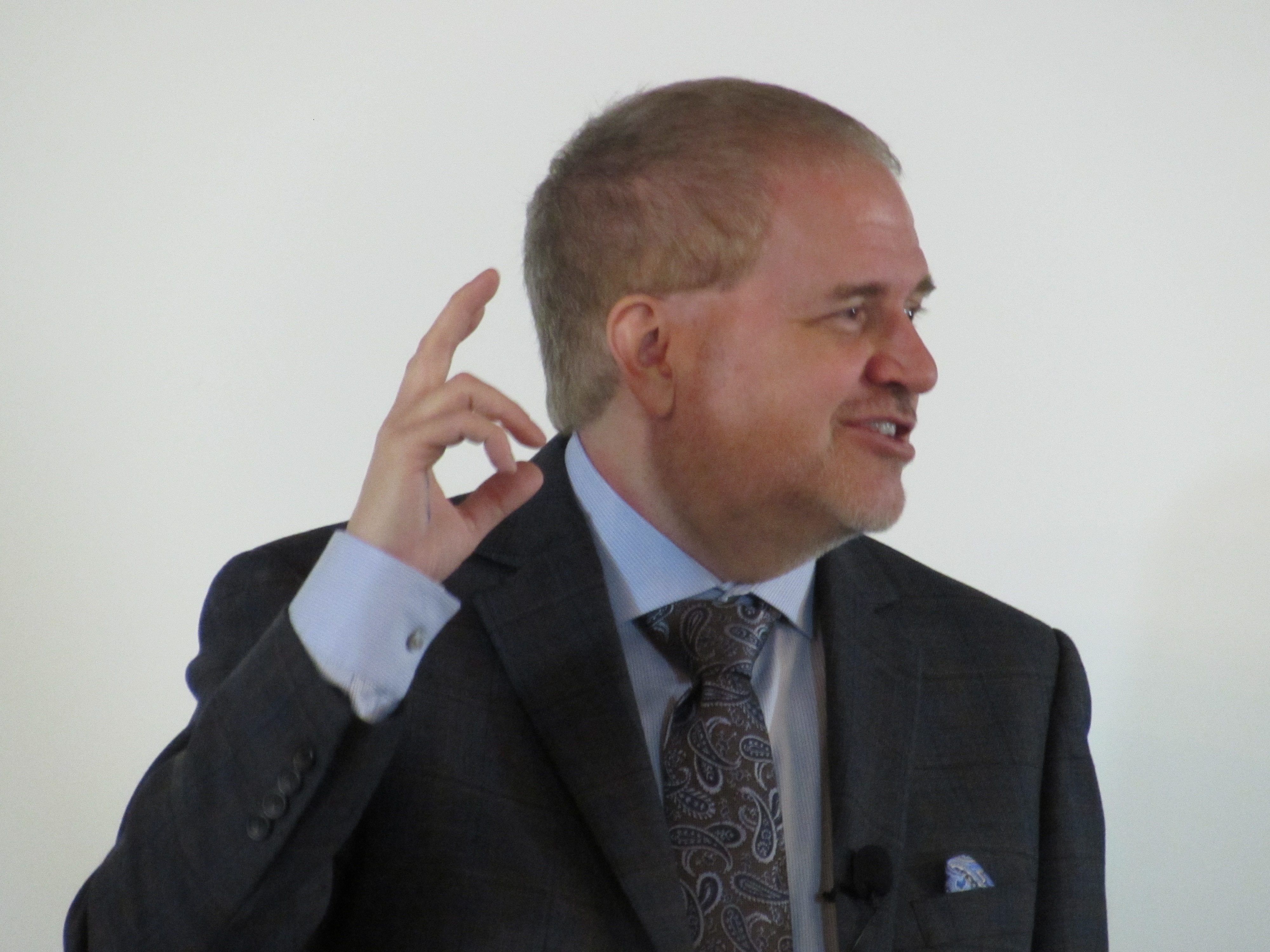 Kevin Hogan is the author of 24 books. He is best known for his international best selling books, and The Psychology of Persuasion: How to Persuade Others to Your Way of Thinking.

In the past decade he has become the Body Language Expert to The Wall Street Journal, ABC, Fox, The BBC, The New York Times, The Toronto Sun, The New York Post and dozens of popular magazines like Forbes, Investors Business Daily, InTouch, First for Women, Success!, and Cosmopolitan.

Hogan has taught Persuasion and Influence at the University of St. Thomas Management Center and is a frequent media guest. Articles by and about him have appeared in The Harvard Business Review, New York Magazine, Sales Guru, Success!, Men’s Health, Redbook, Women’s Health, Office Pro, Selling Power, Maxim, and hundreds of other publications. He was recently featured in a half dozen magazines including Benefit and wProst) in Poland.

Kevin is a dynamic, well-known international public speaker, consultant and corporate trainer. He has trained persuasion, sales and marketing skills to leaders in the government of Poland, employees from Mutual of Omaha, Novazymes, Madden Media, Boeing, Microsoft, Starbucks, Cargill, Pillsbury, Carlson Companies, Fortis Insurance, Maserati, Great Clips, the State of Minnesota, 3M, The United States Postal Service and numerous other Fortune 500 companies. He recently spoke to The Inner Circle and at the Million Dollar Roundtable (MDRT) convention in Las Vegas.

His keynotes, seminars and workshops help companies sell, market and communicate more effectively. His cutting edge research into the mind and keen understanding of consumer behavior create a unique distillation of information never before released to the public. Each customized program he leads is fit specifically to the needs of the group or organization. Kevin will give your people new and easy to implement ideas to achieve excellence. 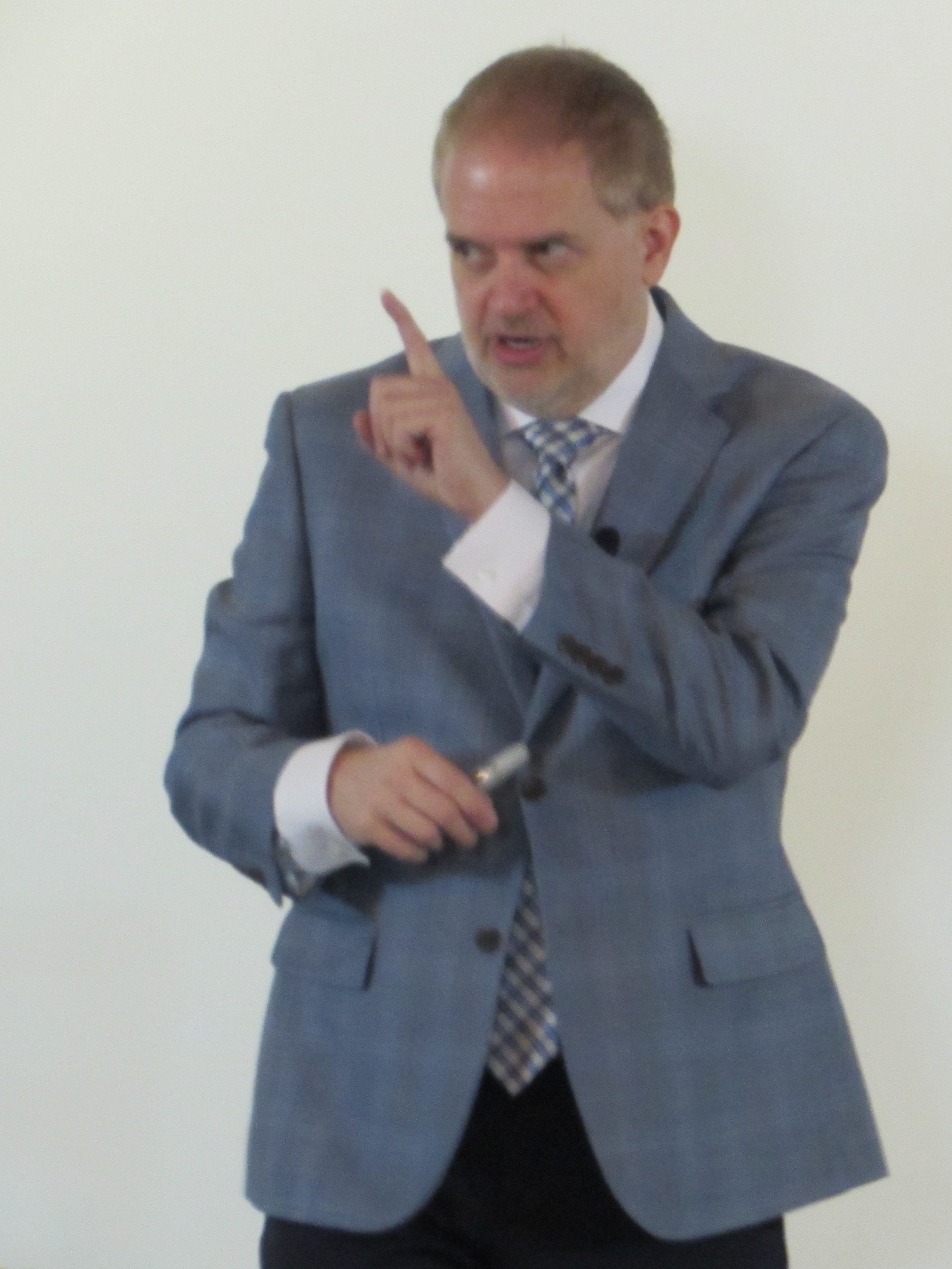 See Kevin Hogan in the Media

To make Kevin Hogan the dynamic speaker (read that as very dynamic, funny, informative and knock ’em dead!) for your next event, e-mail:
Kevin AT KevinHogan.com with your event details and get a personal response.

Previous: 7 Steps to Get What You Want in Life – Kevin Hogan
Next: Dealing with Argumentative People