If you completely understand how priming works in all of it’s facets, skip on down to asking question to prime. Otherwise, here are a few insights from a relatively new law of persuasion.

Law of Persuasion #27 – The Law of Priming

Priming may easiest thought of as preparing the mind to go in the direction of the prime.

Imagine a university student sees a beautiful girl as he walks into class. Or imagine that his girlfriend has just sent him an attractive photo of herself. Either way when he walks into his next class, his behavior improves, his assertiveness increases, his willingness to use risk, all increase.

When women see an article or headline online about a stock of some company they become much more likely to buy that stock that day.

What’s more fascinating is that regardless of whether the stock/company is reporting good or bad news the woman is more likely to buy the headlined stock than controls.

You simply notice a headline that Bitcoin is more than likely to double in price this year. And you then become more likely to buy Bitcoin. 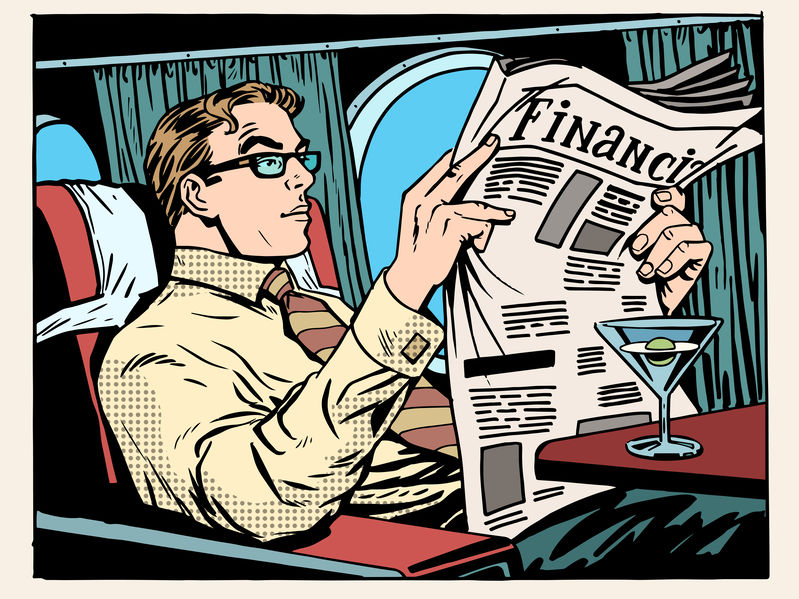 Incidental Exposure is part of Priming and it carries with it a powerful effect all by itself.

It seems implausible to think that just because you see a widget or someone holding a widget means you’re more likely to want the same (same kind of) widget. That is the case, however.

Products with visible brand names are everywhere; many times we don’t even notice them. But how much do those unnoticed exposures affect brand choices?

Quite a bit, according to a study in the Journal of Consumer Research. Authors Rosellina Ferraro (University of Maryland), James R. Bettman, and Tanya L. Chartrand (both Duke University) conducted a series of experiments using Dasani water and found that study participants who viewed pictures of ordinary people near bottles of Dasani were more likely to choose that brand over three other brands — even if they were unaware they had seen the logo.

“For example, on any given morning, one might pass several people with Starbucks coffee in hand. Will this repeated exposure affect an observer’s decision to select Starbucks coffee if given a choice among coffee brands? We show that the answer is yes, and that repeated exposure to a brand will lead to an increased likelihood of selecting that brand,” write the authors. 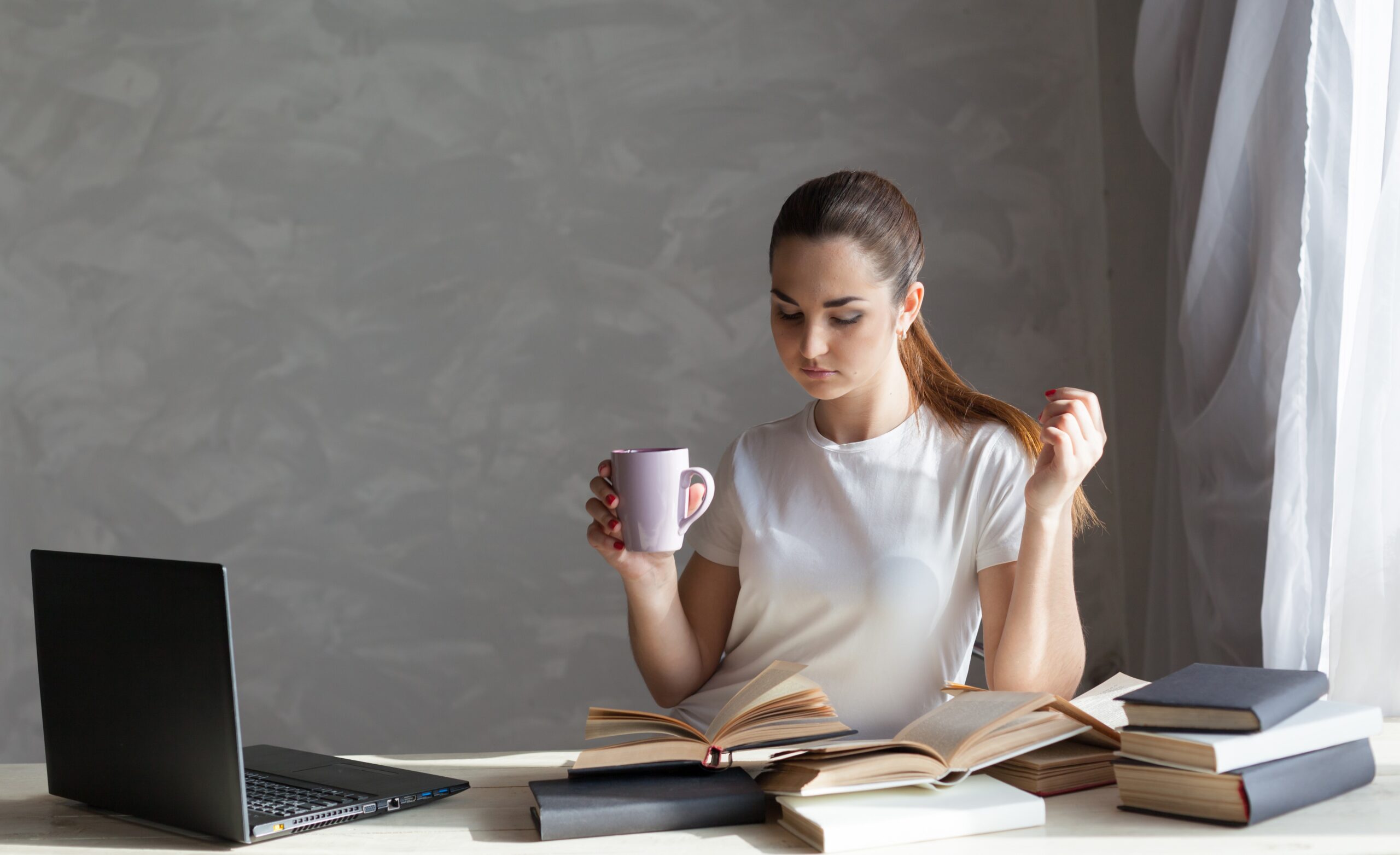 In the first study, undergraduate study participants viewed photos of people engaged in everyday activities, such as waiting for a bus. Each participant was shown 20 photos. Some saw 20 with no Dasani bottles in the photos. Some saw photos with a total of 4 photos with Dasani present. Others saw 12.   Most of the participants were not aware of the presence of the brand. The more pictures of Dasani they viewed, the more likely they were to choose it from a list of brands.

“I want the Dasani”

In subsequent studies, participants saw the same photos, but were also distracted by music on headphones and exposed to subliminal flashes of the Dasani logo.

The researchers discovered a significant backlash effect: People with a lot of subliminal exposures to the brand name and a lot of incidental exposures to it were not as likely to choose it.

“In essence, consumers act as their own implicit market researchers, registering information on frequency of brand exposure and its users and utilizing that information in making brand choices,” the authors conclude.

In other words, in most situations that prime behavior, something is not being said directly to them but it’s out there on the periphery or it is seemingly invisible in the current environment even though the prime, the trigger could be in plain site.  It could be somewhere over here where they overheard it or saw something.

A few people are in the doctors office waiting area. If they take a seat while there is a copy of a magazine in front of them this is not going to simply prime the person to want to buy a bottle of water today. But perhaps there is an article about Aquafina or Culligan headlined on the front of the magazine. Or perhaps they saw the water cooler as they walked in the door. It is these moments and nonconscious experiences when they’re more inclined to want to buy the water you didn’t point out. Once the person thinks about whatever you are priming, they become less likely to buy it unless they are in that specific mental buying process.

With the above in mind, consider questions and priming.

And here is how you frame a question to hear yes instead of no.