How to Persuade Anyone in 10 Steps: Part Two

Part two in the series

Step Two: You Select the Outcome

There are a number of formulas you can adhere to when planning how to persuade others to your way of thinking.

The context is SO important that one day I’ll have to devote an entire downloadable audio program to it.

Suffice to say that you want to be very aware of how people, things, places, and emotions all influence you and your client. Some things, places, “extras” The extras are other people in your environment who are there by “accident.” The waitress, the people in the booth next to you, etc. facilitate persuasion and some don’t. You don’t plan for them to be in your picture, but you have to deal with it, because those “extra’s” almost always distract from the persuasion process and reduce compliance.

The other important thing to remember of course is what the person did prior to meeting with you and what they will do after they meet with you also primes and contextualizes their experience with you. Often the factor of where you fit in their day determines yes/no.

Now comes what I want. My outcome.

I’m the Initiator. In most situations, whatever I “want” is what is going to ultimately happen. That will eventually be the same with you. Because you will learn to control the context, you ultimately will determine whether the other person will say “yes” or not. It might seem strange but quite often you discover you do NOT want the other person to say anything but, “No!”

I’ll come back to that.

That “outcome,” can be fluid. I can change it. I can modify it. You will do the same. In fact, you want to be able to modify your outcome at any point. You prepare for a set of options and you still might find that yet another choice is a better choice after you have entered the conversation. 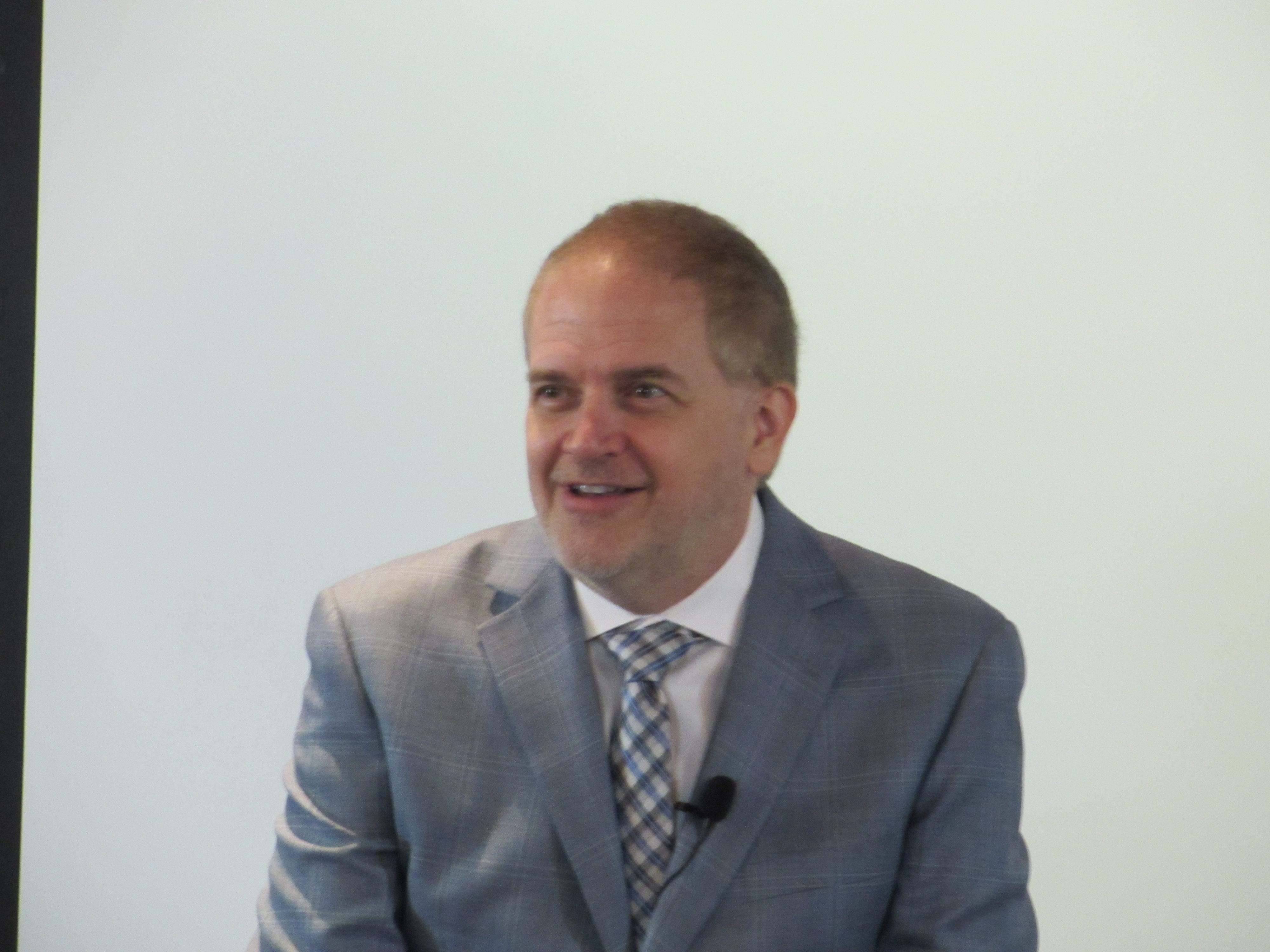 If you remain FLEXIBLE, design and control the context, then something close to what I want to happen will probably happen.

If you don’t design and control the context, you end up with random noise. Think about it.

The second step, therefore, is this:

Is the desired outcome must be mutually beneficial with my client’s.
What specifically do I want to see happen?
What is the target?

Will they be PLEASED I achieved my target?

I will want something productive to come out of a meeting or an engagement. I will want a value exchange. I would like to be on the over-deliver side of the exchange.

Whatever the case, I WILL generally determine my outcome prior to saying hello. It’s always 100% flexible but you have to begin within the mental structure or you might as well be in the middle of the ocean swimming without a life preserver. Ah, the ocean…

Here’s who you probably want in your ocean…

You must know what outcome you are targeting or have a group of possible outcomes in mind.

It must be more than what “you get” out of a deal. Your outcome is also going to include what the other person needs or wants too. In most situations you and I will have considered what will likely help someone or a group most and have a plan to accomplish “my outcome.”

My outcome is not always stated in terms of dollars for me. In fact, it rarely is.

And you want it to remain flexible and not fixed in stone. Alternative outcomes are often better. You don’t always know going into the ocean which the best option is going to be. When it comes to “business,” you need to know the math first and then an important reality must hit you. You will rarely think of the math when you are working with someone or a group. It sounds trite but there comes a point where “money takes care of itself.”

If you over-deliver and over-deliver, time and again, it is very hard for money to be an issue.

Remember: The “outcome” is not ONE thing. It isn’t necessarily a dollar figure. It could be a dollar figure plus something cool or fun that is worth dollars to me.

One of my favorite stories I share with audiences all around the world is when my friend Ronald Versteegen called me to present for the private bank he was in charge of education for.

He said, “Kevin we want you to come back here and speak to our full group of executives.”

I said, “No problem, where’s the event?”

I think..hmmm….Italy…. I’ve never been there….Venice is in Italy and that could be cool. Leonardo was in Italy…I think…

Knowing me very well… including my fee structure he says, “I have a proposal for you (he has an OUTCOME).”

He continues, “We are willing to offer you X dollars….”

“Sorry Ronald, I love you but I can’t do it for that.” 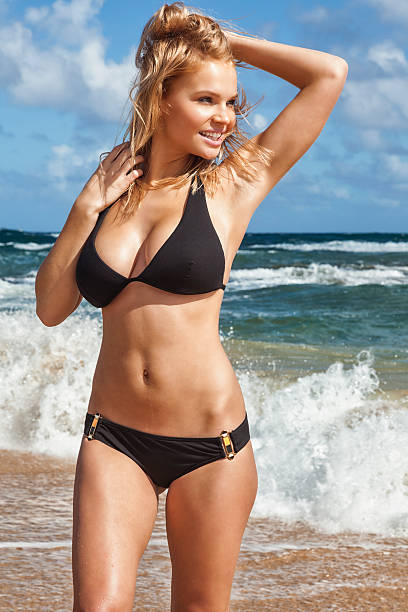 (He anticipates this response of course.)

“There is more, Kevin. Maserati as you know is the most luxurious car in the world. They are all built by hand. (Ronald doesn’t know that I don’t care about cars one lick…or maybe he does and he’s getting my defenses down.) Only those people who buy a Maserati are allowed to watch them build the cars. Maserati is inviting you to do this. The Maserati Sales Manager wants to meet you.”

(I suspected my friend was stretching this a bit!! But as my Grandmother always said…”flattery will get you everywhere…”)

Now I don’t know what a Maserati looks like but the exclusivity of this kind of a “bonus” is pretty cool.

“So, we will pay you X dollars and take you to Maserati for a special tour.”

I don’t know what to say. The dollars aren’t that exciting and they don’t really justify being gone for a number of days.

He eventually came back with 7.5 K plus X plus Maserati and I said, “yes.” (He read, Psychology of Persuasion

Would I have gone without the Maserati perk?

Probably not at X. But I probably would have at X plus 5K. But the added benefit of being 300 miles or so from Venice and being able to go there was appealing too. (It’s a long way from Minneapolis to Venice if you’re going to make a separate trip someday.)

Not everything is measured in dollar signs. Money is a convenient measure of value, but it doesn’t measure everything.

So Ronald changed my “outcome” and it was OK that he did.

Ronald did it right. But most people don’t do one thing Ronald did. What is that one thing that makes all the difference in the world?

Your outcome is a “range” of possible acceptable results.

A company wants me to speak at their next annual meeting. They email/call. I will have an idea of what I want to get paid based on where I have to go, what they want me to talk about and how much time I will work.

So, as far as speaking is concerned, I have my fee and I have a least acceptable fee. They aren’t that far apart but because I’ve learned that other things can take the place of money, they are not the same number.

But remember that you will definitely want to know what YOUR least acceptable result is. And be prepared to walk if the other party is stubborn. 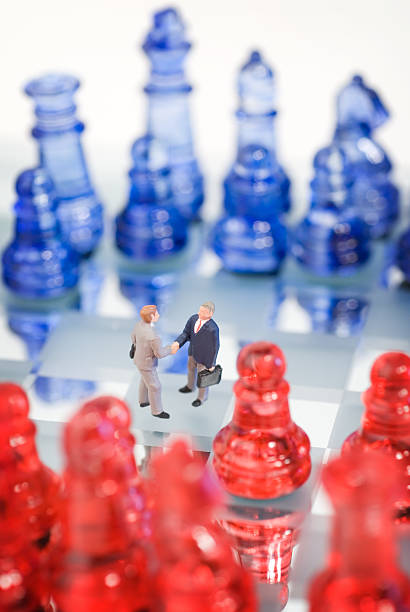 You can’t negotiate if you can’t walk. And the ONLY way to be able to walk away from a decent deal is to say, “No.” It can be painful but I promise you, you will be happy that you acquired the concept of a least acceptable result and not deny that number.

Problems on the Way to Your Outcome

Your outcome, whatever it is, is going to have some obstacles reaching it. No matter who you are attempting to persuade there will be obstacles in the path. You can literally give hundred dollar bills out in exchange for their 20’s and it will take you a lot more time than you think to give your money away! There are LOTS of obstacles on the persuasion pathway.

Legend Point: Figure out what they all are in advance and then determine HOW TO BYPASS EVERY SINGLE ONE OF THE OBSTACLES.

This is the point where everyone falls down.

What are the obstacles?

How will you deal with each if it comes up?

Hopefully you’ve spent a lot of time thinking about the other person’s needs and desires, whatever the context of the persuasive communication.

When a company calls me, I do research on the web before I call them back. I want to know what’s up with the company. Where are sales? Who has been promoted recently? Why? I want to have a clue before I get on the phone.

That gives me an even footing in the persuasion process. Gathering intelligence is part of making your outcome real. Most people do no research. They don’t prepare. They don’t think ahead. They don’t figure out what they really need, want and what they can give. They simply don’t know how to be useful to other people in a meaningful way.

Always imagine that if you were in their shoes, what would YOUR least acceptable result be?

Finally, whatever my outcome is, I will present that LAST in the communication. After everything else is resolved, all the obstacles are dealt with, and EVERYTHING is taken care of, THEN I present want I believe the outcome should be.

And most of the time, you get pretty much what you ask for.