2 ) What are the 5 biggest emotional blocks to people getting what they want in life at both personal and professional levels?

Consider the first question today then know that after we’ve accounted for those two big factors, the next five would be,

Any one of these will stop most people in their tracks. Two is devastating for almost anyone. That means you have to fix these problems immediately.

3) Where do these horrible feelings come from? How do we get rid of them?

They could be justified or unjustified. In other words it can make sense to be fearful of a lion or bear ready to take a swipe at someone. It can also be irrational to be afraid to stand up in front of an audience that’s essentially friendly, there because they want to be.

“See a good therapist” is like saying, “see a good doctor” because “mine is the best.” Of course they are. OK, that’s not right or possible. There are 5 – 10% of doctors or therapists that are good but gambling on maybe and “hoping for the best” is only 10% of the solution. The answer does come with talking through these feelings with someone who will direct you to the core points. Where did they really begin, have they grown or have they come and gone? What are the triggers? Have you stopped the behaviors that generated the reactions (some of which were possibly legit and some of which probably weren’t)? What about making amends, if not with others, with yourself.

Imagine you ask god for forgiveness. Assume you get it and then imagine what god would have you do for the world around you, people, individuals not organizations, that you can do good for in ways that far supersede the defective behaviors that were exhibited. There will come a point where you will know that you have done good for others and for yourself.

Finally regardless of your negative feelings (per se) always ask, “are they justified?” “How specifically?” “How else?” “If my best friend did/thought these things what would I tell that person?”

This will help get you started…

4) What does a relationship look like without unnecessary fear, anger, resentment, guilt, shame?

This is tricky because if you simply erase guilt, for example, without repair and without making amends and doing good for others, you have likely created a monster of yourself.

The psychological phrasing is “sociopathic behavior” because simply erasing feelings means you can’t empathize with others. And you don’t want to be the psychopath/sociopath next door and you don’t want them living with you. 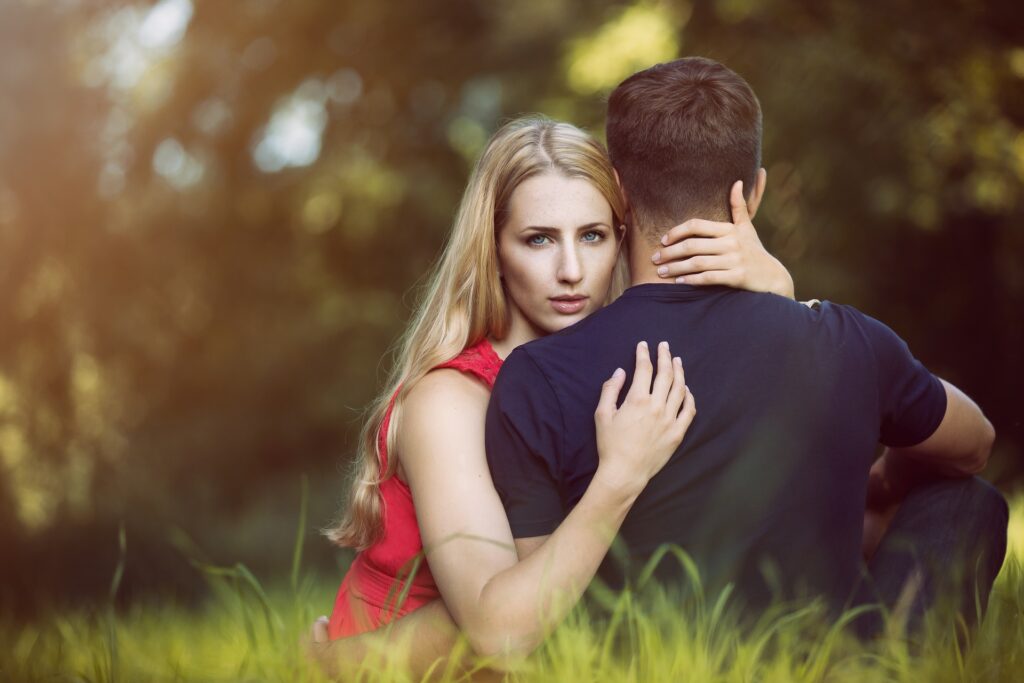 5) I don’t hear you use the word “toxic” very often. Why not? What would be a toxic relationship?

Toxic is poison essentially means poison or deadly. Once someone has labeled you or your relationship with someone as toxic you have that label stick in your mind forever, at least in the context of the “friend” who used it.

To use the word toxic without knowing all the facts, all the history, all the details, all the motives, is dangerous. You never want to use that word with another person you love or care about, in reference to someone in their life or yours.

There absolutely are toxic people. Most people who can’t empathize are poisonous to someone who can empathize.

A toxic relationship would be one with extremely negative physical actions toward another person.

A person who hits a wall instead of a person has done good.

The person who is angry but asks to talk, even if the conversation is a bit heated, that’s better. Better yet is being certain not to label people. Never swear at people, “you fkr” doesn’t help and may be disastrous. Never label a person. “You are evil.” Even if it’s true, the best you can be in conflict is looking to not blame. If you avoid blame, avoid physical contact, flying objects, share how you feel and ask how they feel and agree to never have these problems again, is a step in the right direction.

6) When looking at our past, most people seem to believe that they are destined to be that person forever. If a person is comfortable with their character in consideration to the idea of being -something- some label of their character, true or false, what should they do?

Without a driver, a strong motivating factor or factors (positive or negative) people tend to maintain the status quo, for better or worse, for long periods of time. Incentives and punishments will often make a difference.

I was in a California mid level prison to interview a sheriff. They were getting ready to go on a fire crew. There was very little security for the guys walking out the door with the guards. I asked about it considering my security check coming in was fairly impressive. I saw nothing of the kind on their departure. “Aren’t you concerned they’ll try to escape?”

Sheriff smiled, “They always come back.”

I believed him. And it was concerning.

There are lots and lots of things that predict behaviors going forward. If someone has punched someone in the past they are likely to do it in the future. Once the brain learns any behavior it now has a pathway (literally) to do it again. Doesn’t mean the person will, it just means the likelihood over a “blemish free” past is now significantly increased.

You aren’t destined to be the past IF you have motive and desire to change and you have the tools (whatever they are to the circumstance) to change.

Finally most people outside of the socio pathological team can change and it’s simply a factor of effort, team, motives, tools. This is true in most behavioral aspects.

7) What’s the most important thing in personal success?

The relationships with those in your immediate proximity and then those in family and friends who you are in regular contact with. Problems of numerous different kinds (lack of respect, lack of appreciation, too little money, where to spend money, impingement on personal freedoms, people cheating in all or any ways) with spouses, friends, lovers, your kids can eventually erase personal success. The context, the “environment.”

If that’s true the secret to personal success is to surround yourself with people who give you life and will save your life when things go bad around you. 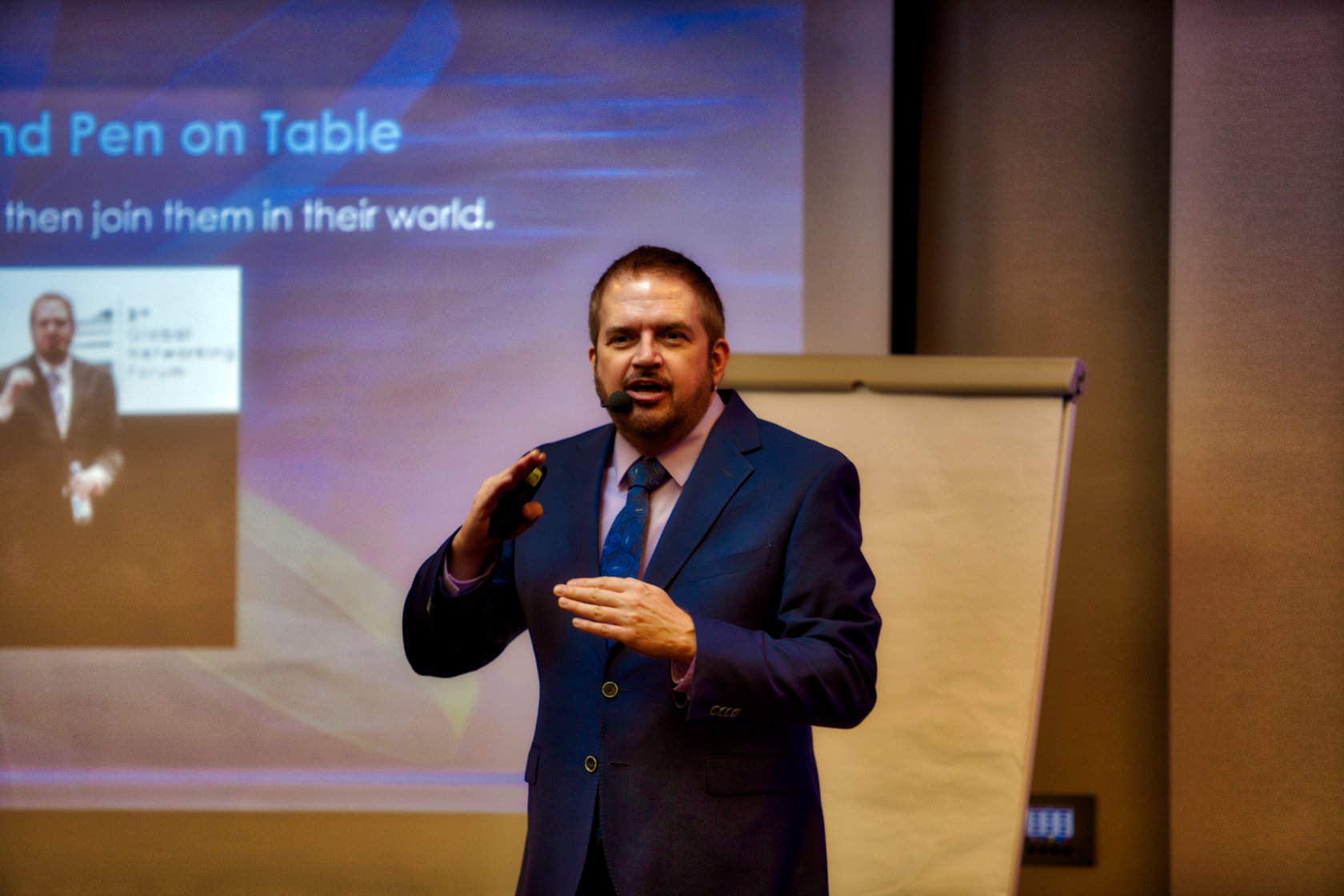 Pages: Page 1 Page 2
Previous: Q&A Trust in Time of Pandemic, Will Power, Guilt, Upcoming Book +
Next: Ask This Question – The Formula for the Right Question (pt. 1/3)