There is an ocean of people shouting for attention and only a very small few have any idea how to capture that attention they so desperately ask.

5,996 people/bids/requests/ads were rejected, turned down, told “no,” ignored, clicked away from, told “can’t afford it right now,” “gotta check with the wife, kids, uncle…”

Didn’t seem like 6,000 did it? But when you ad up Facebook ads, Instagram ads, Tik Tok ads, Twitter ads,  commercials, newspaper ads you’ve seen, donation requests, requests for a date, for time, for just 5 minutes, people knocking at the door it’s 6,000 and change.

If you are actively online the numbers rise quickly.  My best guess is I see just short of 10,000 requests/ads/promo’s per day.

Going forward, being part of the 10% isn’t going to cut it.

Once you understand them, then you push all the right buttons in the right sequence and then you can ask them to say “yes.”

That’s not an art.

People are experiencing rejection in ALL CONTEXTS more today than any time in history.

There will be four “yeses” today out of 6,000 requests/impressions for the average person.

The first is where you are live and presenting your message in some way to one or many.

The second is when you are recorded or have a text or image based message for one or many.

The messages, use of “influencers”

When you’re on social media you are rarely thinking. It’s more scrolling. The nonconconscious mind is kicked in until it’s required to go off auto pilot and ask consciousness for help.

You’ll scroll, click like for a few minutes or more and then you’ll stop on something that holds your attention. This post/video/picture is now filtered to consciousness. If it is an advertisement you can know there is a chance, a small chance that you’ll buy it.

That advertisement has been pre-calculated to appeal to you based on everything Instagram knows about you so far.

The chances are very likely that you’ll “consider it” then move on. (Say “no.”)

On the other side of the message is the creator of the message. They are now disappointed that you didn’t buy. You never even thought of a human being back there wanting to make a sale or get your attention or feedback.  These “no’s” are not as painful as human face to face interactions but they still matter and drive behavior.

And because one of our worlds is changing it’s worth looking at some influential elements most don’t consider. Look at a few of these short themes and you’ll see how they map to social media.

These are a couple of effective ways to preclude “no.” On the next page you’ll have a top notch cognition fire off in your brain that you have never considered before. It will change how you influence forever forward. Every one who is going to attempt to influence another needs to know this… 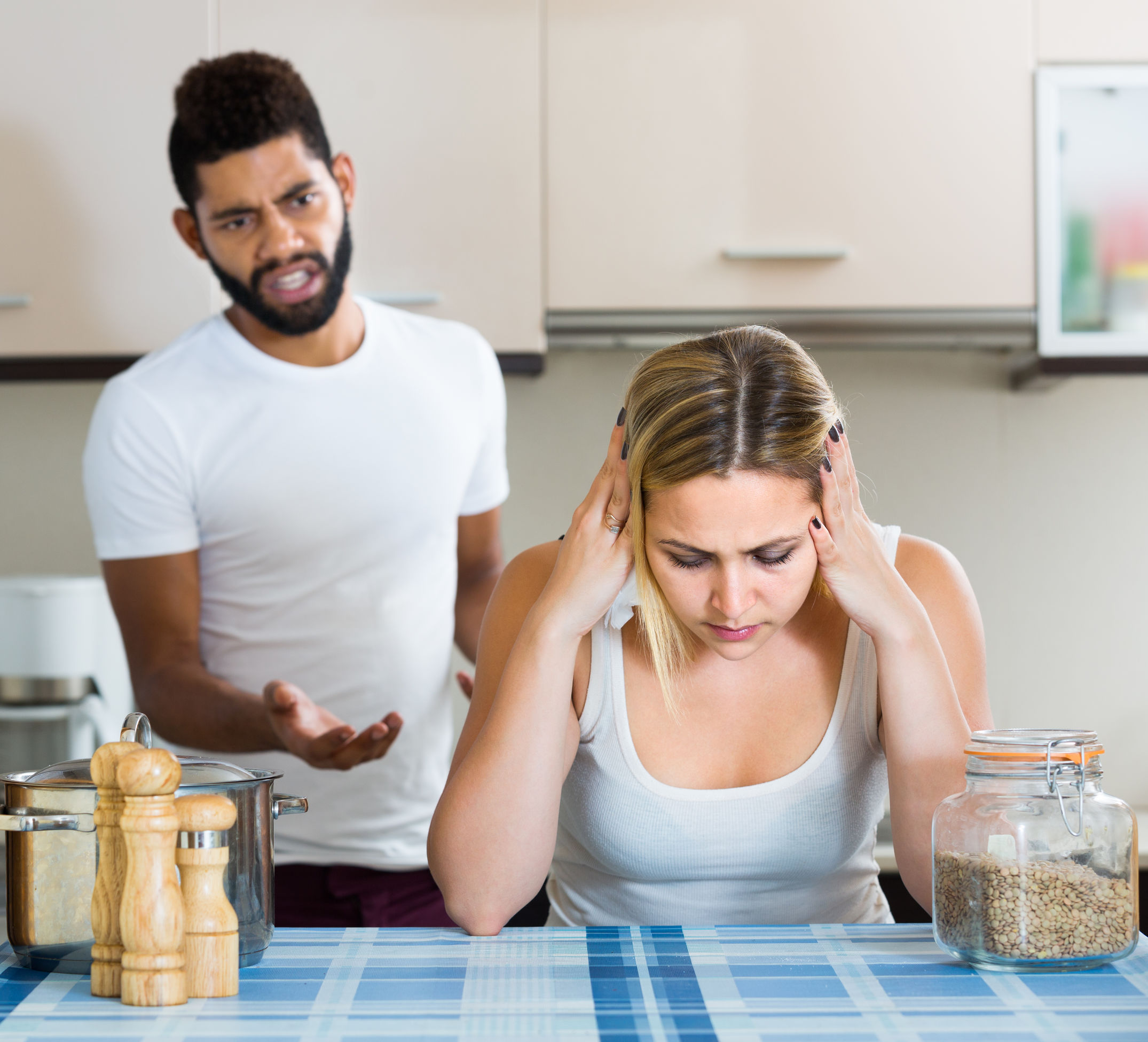