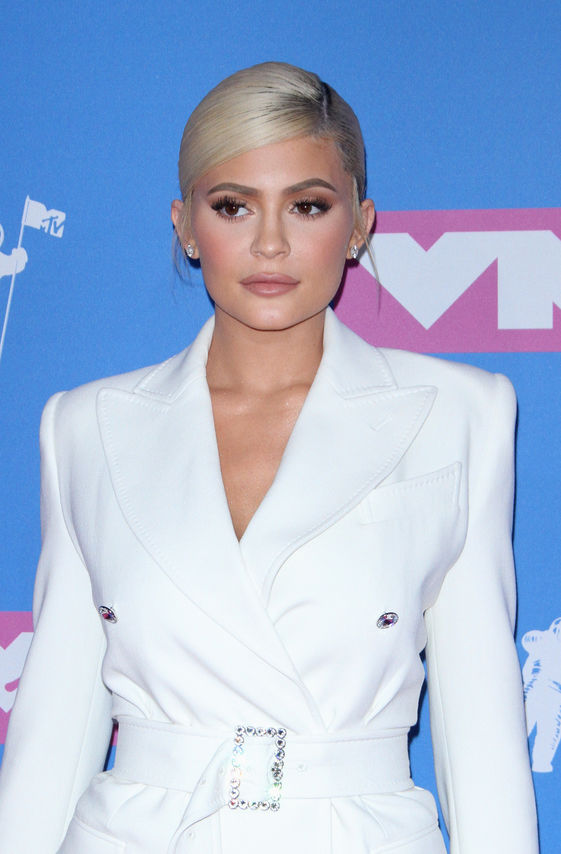 85% of women look to social media for assurance that their decision to buy is a good one.

I doubt that women are looking to see if every purchase they made was the right choice, but you can surmise that on higher visibility (purse, shoes, accessories, jewelry), within group, products they’re getting lots of “feedback.”

It appears men don’t care what people think of their purchases as much.

Legend Point: A Man’s Rolodex in the Mind weighs people at the office and neighborhood as far greater than the social “pressures” to make the “right” decision in social media.

Meanwhile, 84% of all Instagram posts that were promotions were put up by women.

Sex appeal has not “come back,” it has exploded. It’s turned feminism sideways. And that is another article entirely.

Where a photo of an ad is clicked on with LESS than no person at all in the photo, a photo of a woman is liked 3 TIMES as often a that man.

Social media is a place for the hot to promote and take advantage of being a woman and in most cases, how attractive they are.

This doesn’t mean men can’t make money in social media. There are many that do, but the numbers all overwhelmingly favor women.

Men simply have to work 6 times harder to get to “yes.”

And just how valuable is a social media influencer?

Most are worth nothing but there are criteria for finding the gems.

Their credentials as an influencer are simple. How many followers do they have and how much engagement do those followers experience.

They’re paid to promote a product or service based on followers. Those social media influencers with 1,000,000 followers will bring in about $150,000 for a single post. It’s estimated that there are 2,000 “influencers” with a million followers. There are 1 BILLION people on Instagram in total.

It sounds easy to get 100,000 followers on Instagram and of course it is unusual and not the norm. 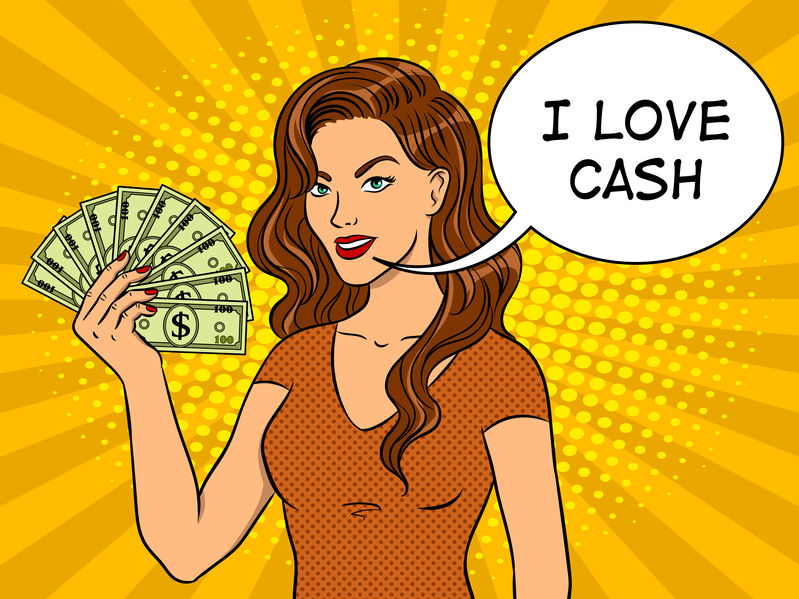