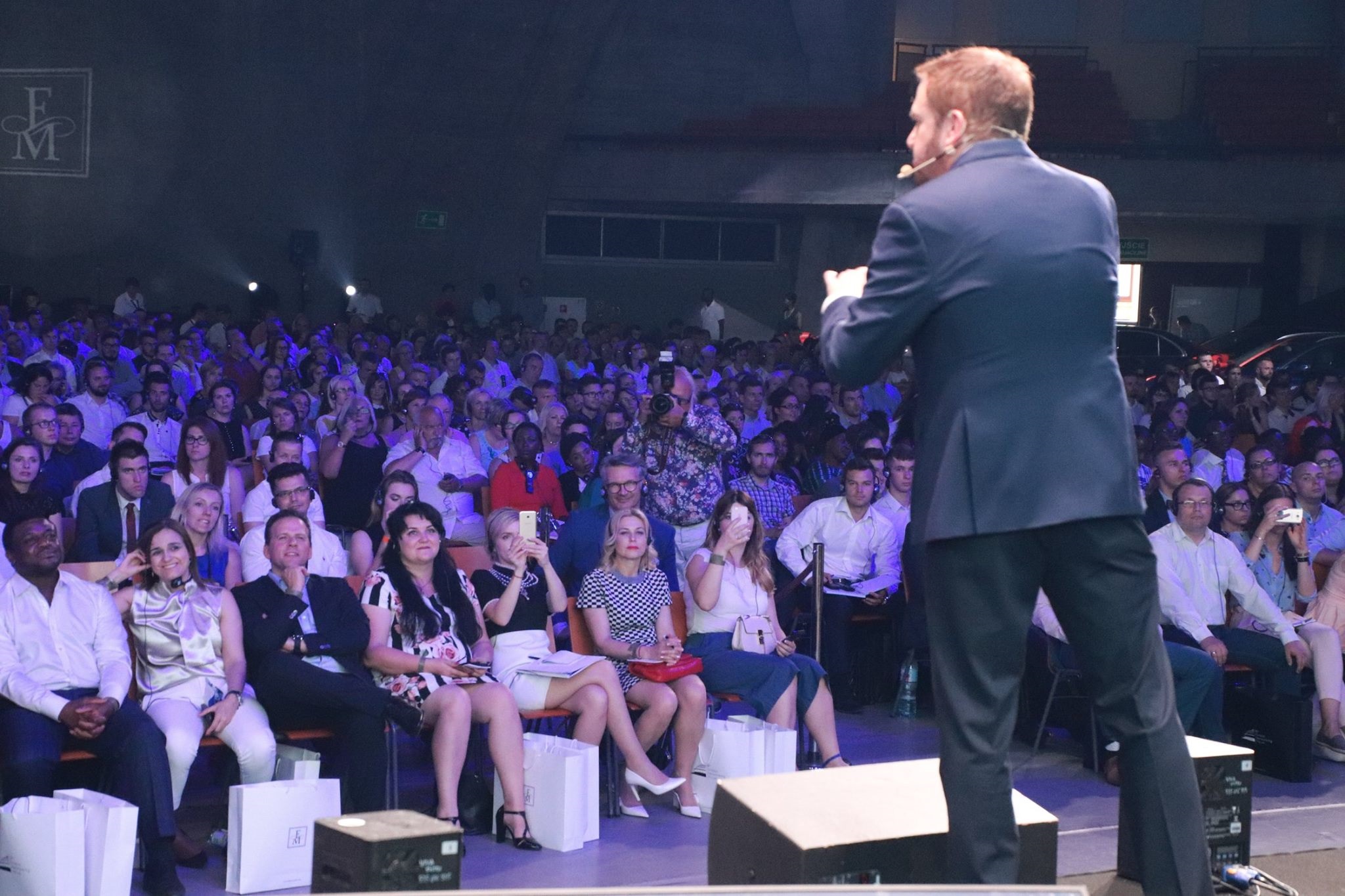 Q.  Dr. Hogan, I have two questions after taking your charisma course.

A.   Humans are Completion Creatures

Nested loops are the fundamental structure of television shows, movies, books, life at the office and relationships.

Nested loops are most simply understood by thinking of your favorite drama on Netflix and realizing that there are multiple story lines happening at the same time. There is the main plot of the story and then 5 – 10 other subplots running at the same time. When you are watching one of your plots with characters that you like or identify with in some way, you want to know what’s happening to them and what they are going to do next.

Once a character is killed off or leaves the main plot, that “loop” is closed.

This week I’ve been watching a reality show based on Survivor, called The Challenge. It’s not as well done as Survivor but it’s entertaining. Reality TV is potentially addicting because once you find a structure that works for opening and closing stories at various times through the show and the subplots are something you connect with, you will see these people as part of your life.

This notion goes along with the concept that “humans are possession creates.”

The Challenge is an elimination competition like most reality shows. Each episode someone is kicked off the “island” or loses their way out of the game. The person or people left win.  The season appears to be filmed over a couple of months. All of the players in this game live in a real nice house sharing rooms with several other competitors. (This season however the show was based somewhere in Eastern Europe or Russia in a bunker throwing the cast, who is used to more luxury housing, a bit of curve ball. There’s men and women, relationships are fairly quick to build or continue from previous seasons in The Challenge.

The show opens with a recap of the closed stories from the previous week then moves to the open stories from last week. Open stories are stories that haven’t ended. There’s an interesting internal dynamic. You want your favorites to survive to the next day but you are so emotionally connected to your favorites that you then crave for them to return to the show the following season.

This may be one of the reasons The Challenge is the MOST in DEMAND Reality show on television.

Absolute death (not divorce necessarily but death) is so painful because the story is OVER and it will not be rekindled.

Yet people need stories to CONTINUE.

I don’t want to see The Hulk, Captain America, Spiderman, or Black Widow die, and I’m not a huge Marvel fan. I simply enjoy the universe.

So what do I want, continuity or closure?

If you were to see a photo of a woman with a nice chin, cheeks, flowing hair, a nice nose, tiny mouth and NO eyes, eyelids or eyelashes, you’d probably move past the photo to something else pretty quickly.

You need to reduce the stress of the incomplete face.

Then if you look at most of a circle, say like a clock face where the circle outlines the clock starting at 3:00 and ending at noon, leaving the line to outline only 9 hours of time instead of 12. There is no line from 12 – 3. That ¾ circle bugs you. You don’t like it and you want to see it closed.

Imagine you watch your child pick up 20 toys off the bedroom floor. But she leaves three there as she become distracted. The chances are pretty good that you will either tell her to pick up the toys or you’ll do it with some sense of irritability.

And it’s more than completion. People want to KNOW the answer. They want to know that they will be safe, more attractive, loved, that they are going the wrong way.

Your lawn is browning early this spring and you’d prefer not to use the irrigation system because it’s expensive. You look online to find predictions for the next couple months and hope to find more precip than normal expected. Simple enough.

You tell your friend, what do you think, “we going to have a rainy spring?”

The homeowner will dig for some level of certainty. The apartment dweller will forget the conversation ever happened.

Perhaps you have money invested in the stock market. You want to know how the markets did today and you grab your phone, and find your markets app to see how the markets did, but more importantly, how your portfolio did. And you really want that information. You need closure about the same time each day.

If you have no money in the markets, the chances that you have this level of need for knowing what happened, is much, much lower, if any at all.

Relationships are long stories that are often never ending but filled with ups and downs and lots of drama.

If human beings are completion creatures then why don’t all humans seek to complete, everything.

After all you order food and you generally eat until you are done by in some sense of the word. You hit your calorie count, or maybe you were full. Or maybe you finished everything on your plate because that’s what your Mom told you that you have to do. Everything except the peas because you hated peas.

So Completion begins as a general rule or principle. But is it a law? Is It reliable?

Back in my rogue days of selling time sharing when I was 21, (don’t worry I lasted six months before my conscience destroyed me) it was obvious you didn’t want to waste your time selling to people who had no money.

That meant you only targeted married with children. Simple as that. That IS your wealth group in the United States, and I suspect elsewhere.

Nothing Predicts Wealth and Success like education, entrepreneurship, geography and marriage.

And nothing predicts dependence, like being single and divorce. Here a few facts that you can share with everyone at work.

Because I have an international audience, I keep in touch with my friends and clients abroad more than I do in the United States. They often say, “Why do you think marriage is so important? Why can’t people just live with each other?”

The answer is simple: Using 2021 U.S. Data you find some astonishing patterns. Single or divorced? They will die off faster and go broke quicker.

If you want your questions to be answered by Kevin, send them to kevin@kevinhogan.com