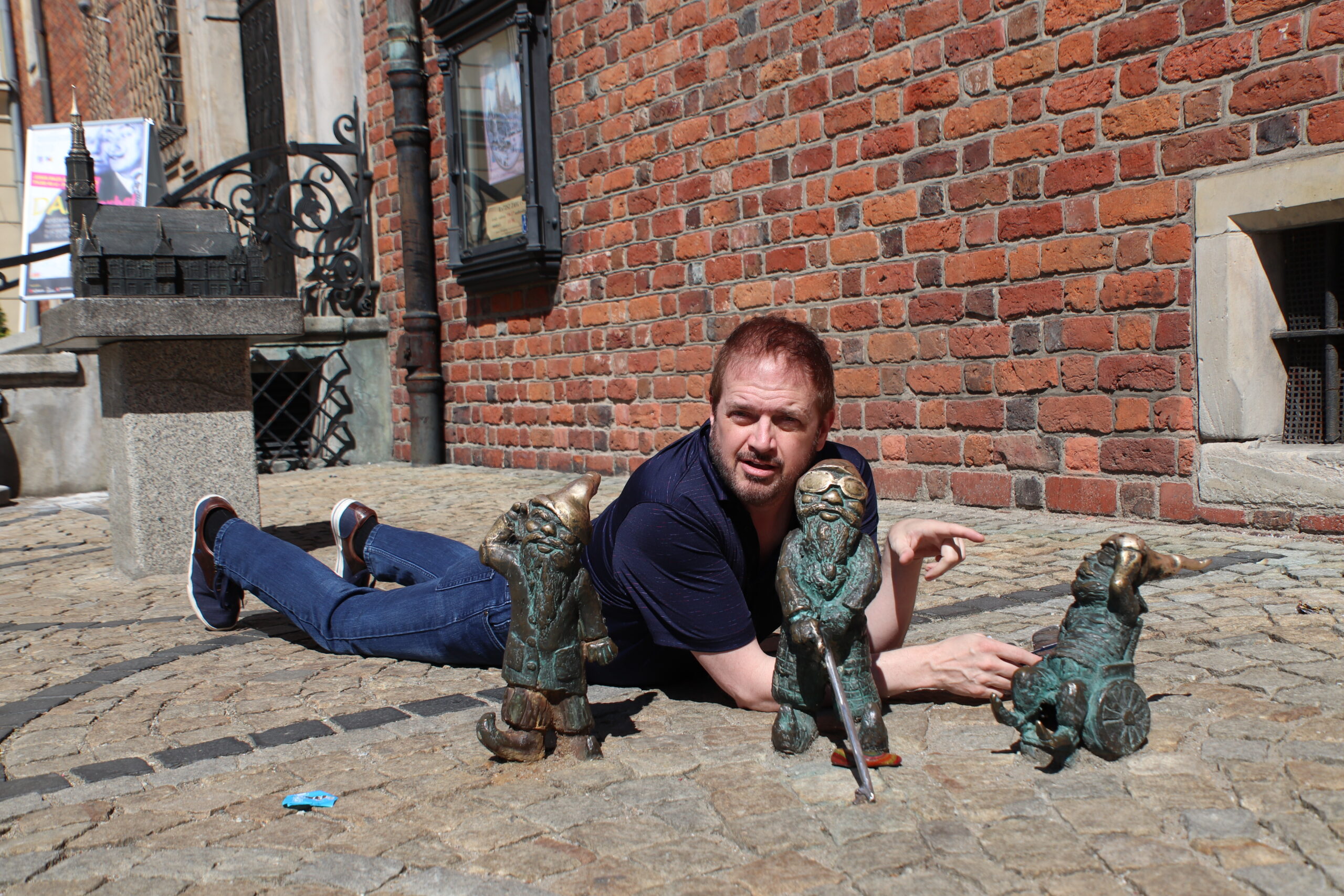 Q. Dr. Hogan, you said on the webinar this week that you have a number of hypnotic language patterns that have tested well but you haven’t put on You Tube. Care to share one?

A.  One? Sure. It’s actually a fragment and it’s quite helpful.

Every now and then you’ll find yourself talking with someone who is somewhat polarized to your point of view. Perhaps it is not the most important problem or issue the two of you have but it matters.

For example, John is having lunch with his client Richard. Richard is considering buying something from John, like insurance or listing his house for sale.

“I don’t know, I’ve been thinking about it but I keep thinking I’ll see appreciation on my house right now and I’d hate to lose out….”

John lets him complete his thought.

I finally realized is a potent phrase, but you don’t get to say a few words and thrown on a few words after the magic phrase and have it work like an incantation.

Instead you have a mental structure. You have a “persuasive phrase” which is NOT persuasive all by itself, only when mixed with other criteria and thought.

2)    Agreement with the other person, PERHAPS restating his position.

3)    Correct the thinking, perhaps by showing the undeniable cost.

4)    Interpreting the fact that you have revealed as to what it means to him.

Using the basic formula allows you to show someone that their logic and reasoning is correct in one aspect but STILL missing out on the larger long term point which is even more significant. 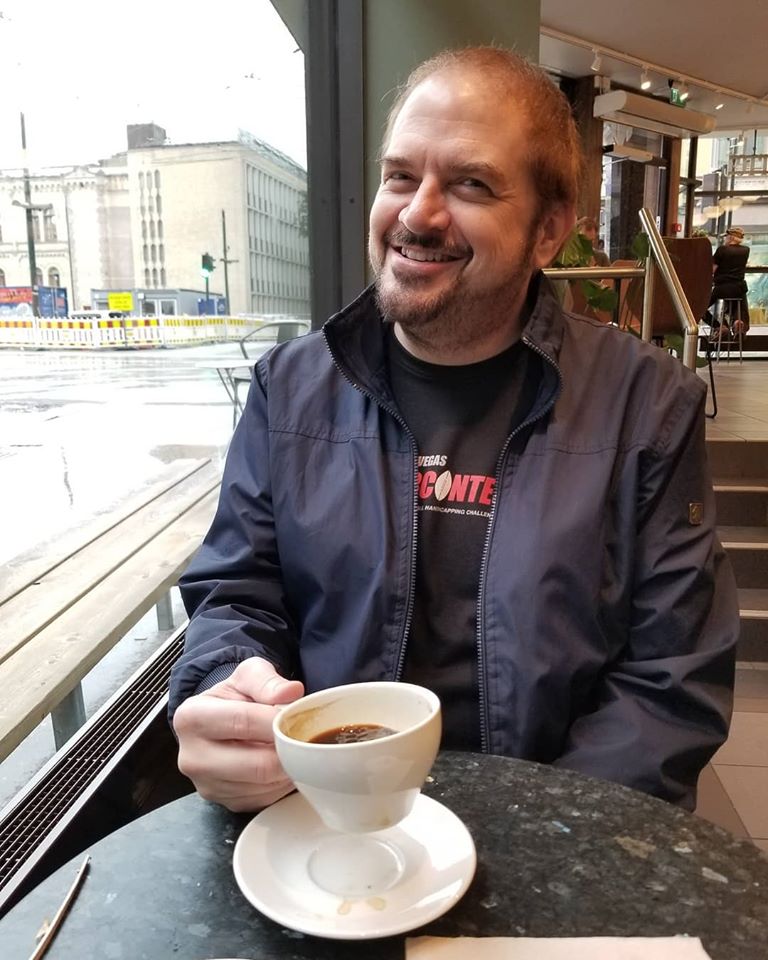 Q.    Dr. Hogan, On the webinar last week you said, that people simply don’t know how to think and they better start learning or when the next economic downturn comes people who can’t think vs. those who can will do poorly. Can’t almost everyone think? What does thinking have to do with a recession or bubble bursting?

A.  Literally yes, but in a valuable fashion, no. Let me give you a few examples.

People don’t think most of their waking day. They are on autopilot.

Then when faced with a choice or decision they either freeze and say “I’ll think about it” or they run to someone for “help” because they know the person will talk with them but now you have two people who don’t know how to analyze a situation or worse, they believe that if they do something and it turns out right they did something well, and if it turns out wrong they made the wrong decision.

Humans typically believe either a) that science means you’ll always get the right result or b) science “doesn’t work.”

Generally speaking science doesn’t “prove” something. Science shows, in general, what is not right and what is not real. Otherwise science simply leads the way to evidence that will support an idea or not.

There are dozens more distinctions worth considering today about thinking.

People must learn how to make decisions and choices and so with some degree of speed but can’t do that if they don’t learn how to think first.

People must learn that just because Bill says that this life technique is effective in no way means it will always produce the same result.

What’s disturbing to me is how people communicate about their thoughts.

For example, I’ve seen people post comments in social media, like, “I tried it and it didn’t work” or “I tried it. It worked! Thanks!”

Neither of those is a sensible response. You need HUNDREDS of attempts to analyze whether an idea, or thinking strategy, persuasive approach or the influence of a paint color (to name one of a million things) or scent is going to be effective.

And then you need those hundreds of attempts made in other cultures and countries so you can see if something is generally human, generally cultural, generally American, generally English speaking, generally gender based, generally millenial and on and on.

This is why short little 3 minute videos and 700 word blog posts are one step short of worthless. Instead of actually teaching people something authors are now submitting to “time constraints” and attention spans.

That’s yet another disaster.

Humans weren’t all that bright to begin with but some humans did get to work and actually changed the course of humanity for better.

They didn’t simply learn to survive but to move forward, to progress.

That has really changed for the worse in the last two decades. We’ve regressed and you can see it in how people communicate with others, how they perceive themselves and how they plan (or not) among many other things.

Good or bad, it all stems from the ability, or lack thereof to think.

Consider how people look at media in 2021. People want “information” of SOME KIND, very quickly. But in general they go to the fastest piece of information instead of better information that makes better lives long term.

You can’t learn much of anything from most videos in most subjects in 3 minutes. And you certainly won’t remember the vast majority (>90%) of anything less than 3 minutes you see.

Meanwhile when you are learning about something and you have details, connections, analysis, stories and questions answered, review of material, you remember most things. You become more conscious more often and have the ability to deal with the world, it’s obstacles and hidden gifts.

Sadly, people rarely see what is right in front of their face. They misuse the tools that disseminate information as toys instead of sources of potential information that might, just maybe, help them to have a better life.

Next up: Bad Memories, Influence is Changing, and more…