Selling Two…Far More Difficult Than One…How to Do It

Selling one person or selling 20. Both are quite easy. Persuading two however has particular unique challenges not posed in any other situation and should be avoided if possible.

When persuading a pair you have two people’s memory at work. Human memory is utterly flawed. Anyone who uses hypnosis will tell you that memory rarely matches real life events as they transpired and were recorded say on the news or in a newspaper. Neuroscience research of course confirms this and recent study in the social psychology field confirms just how messy things can get. 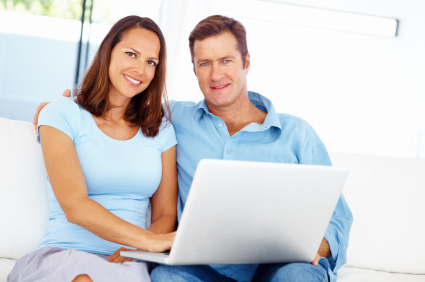 At the end of this article I’ll offer specific strategies for selling two people. Before we get to the strategies, let’s go to a fascinating study about the memory of couples…that was just reported today.

Brainstorming research has found that it’s usually best to take part in brainstorming sessions on your own as opposed to the old fashioned way of putting people in a group and putting ideas up on a board. More heads than one appeared to simply make things less likely to come to a good result.

That research was done with larger business settings. Now, it’s been found that marital partners remembering events together simply don’t recall things…in any particularly similar fashion. Their wedding. The birth of their children, their travels. They were in the same place at the same time but their recall is shown to be very different explaining much of the interaction between people that goes awry.

In an age of e-mails, databases and online catalogues, two heads may no longer be better than one, according to new ESRC-sponsored research into the effects of information overload.

Problems are exacerbated when information is shared between people with different viewpoints, says a team led by Professor Tom Ormerod of Lancaster University, which revealed big variations in recall among married couples.

In a project aimed at finding better ways for us to organize and retrieve information for shared use, researchers investigated how couples catalogue and retrieve their digital photos now that the age of the shoebox full of prints and negatives is gone.

The team developed a novel digital photograph browser (TW3 – ‘The Way We Were’), which restricted cataloguing and retrieval to ‘Who’, ‘What’, ‘Where’ and ‘When’, while allowing choice within these categories.

When couples had jointly catalogued photographs, it was found that working together to retrieve photos was fruitful. However, when they had catalogued pictures on their own, it was a very different story. 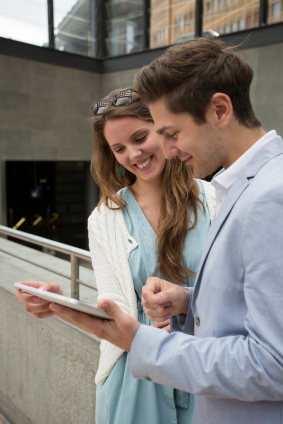 Conversations couples had about their respective memories for photographs were also highly revealing, showing that their memories of events were often completely different, even about shared and intimate moments such as the birth of a child or their own wedding day.

Professor Ormerod said: “As one of our researchers commented, we may have created the ultimate marriage guidance tool here.”

He continued: “There is a widely held belief that people benefit from working together to remember details of things — for instance, film storylines.

“However, research has shown that when they try to recall information which they learned individually, the overall amount remembered is less than if the same people were trying on their own.

“People mentally organize information in different ways, and cues that help one person recall may inhibit another. So retrieving information from computer systems, such as a keyword search in a library catalogue, may be impaired by a mismatch between the user’s mental organization and the cues provided by the system.”

The tumbling cost of digital photography means that it is now the norm for family snapshots. Digital storage creates opportunities for more flexible cataloguing and greater sharing, including over the Internet.

But research shows that when using existing software for handling digital photos, people either fail to catalogue their pictures, or are unable to find them again when they have.

Professor Ormerod said: “Part of the problem is that, in shifting from physical to digital, visible signs of storage such as albums, frames, and shoeboxes under the bed are lost.” Commercial browsers allow flexibility in the way photographs are archived but do not have prompts as to 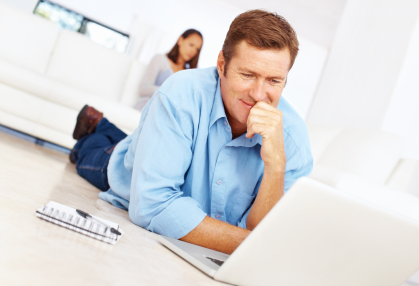 who was in the photo, what was happening, and when and where it was taken.

And despite TW3 being specifically designed to support people’s shared memory of events, there was still evidence that collaboration impaired recall.

The study found that the commercial browser gave better results when people worked on their own to catalogue and retrieve, so long as they found the photos they wanted at the first attempt.

This was because the browser allowed users to create highly specific labels for each photograph. These were really useful prompts, but only for the person who created them.

When people searched for photos which had been coded by others, results with TW3 were much better. And they were much more likely with that system to find photos they failed to get at the first attempt, whether using their own search words or someone else’s.

So how do you sell people in pairs? Especially those with a long history together where memory will be very divergent and thus far more emotionally charged because of the differences in recall?

First you must keep in mind just this fact. If you ask for reasons they bought or didn’t buy in the past…or reasons for ANYTHING, you have erred. That works with one person or in groups where the questions aren’t meant to be answered verbally. If you ask the question in pairs you will erase money from your pocketbook and your product or services from your customers use.

Instead, look to the future. “What is it that you want in a X?” 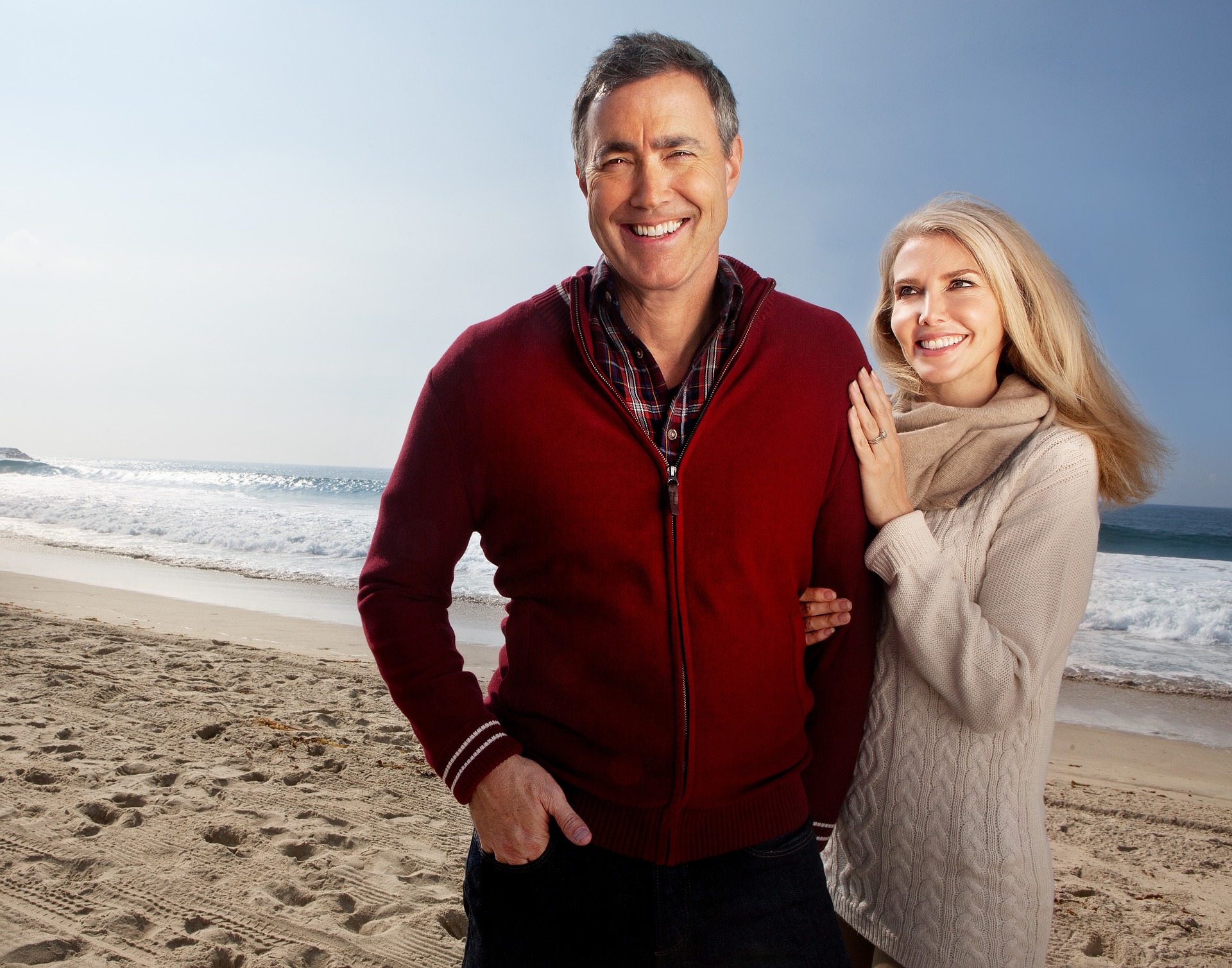 That question, will provide different but non-emotionally charged responses. Realize that they really don’t know what they want but it’s easier to deal with oscillation than it is reactance as we learned in the Science of Influence Home Study Programs.

Don’t dwell on WHY. If you do, that question returns to needing to ask for “references” in the pair. Those references are the hinge on your making the sale or getting the clients.

Instead find out some of the tangible benefits that using product/service X will do for them in the future.

Then find out how they will know if they are making a good selection.

Frame it exactly as I’ve noted here. Any other frame will cause cross checking of references between the couple and an almost certain “no” response for you.

Over the coming weeks you’ll have more to learn about working with the most difficult of all sale, selling two people.

HOW YOU CAN GET MORE INFORMATION